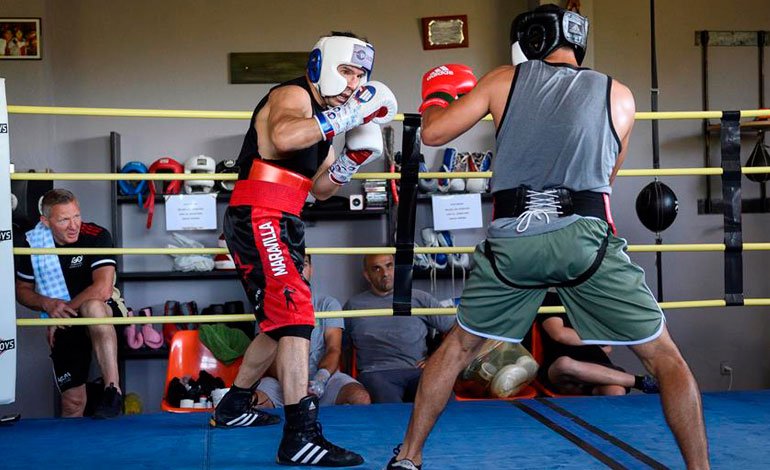 Argentine boxer Sergio ‘Maravilla’ Martínez, who has been away from the ring for six years, is preparing his return to the ring for next August 21 in Torrelavega (Cantabria), where he has already transferred his training camp.

Martínez, with a professional record of 51 victories -28 KO-, and two defeats, will face the Spanish José Miguel ‘El Traumatologist’ Fandiño. The contest is agreed to ten rounds and in the middleweight category.

The 45-year-old boxer is already in the Cantabrian city training with his coach Tinín Rodríguez at the Kronk gym, the operations center of Spanish boxer Sergio García, current European Welterweight Champion.

You can also read:  Lucas Matthysse knocks out Molina

‘El Niño’ García will also participate in the evening promoted by the promoter Maravillabox. García, a native of Torrelavega, will face Nicaraguan Pablo Mendoza, also at middleweight.

Likewise, the sparring sessions that both carry out these days has been joined by the German boxer of Ecuadorian origin Jack Culcay, who will compete in another event on August 28, to add to the preparation of both fighters. EFE (HN)