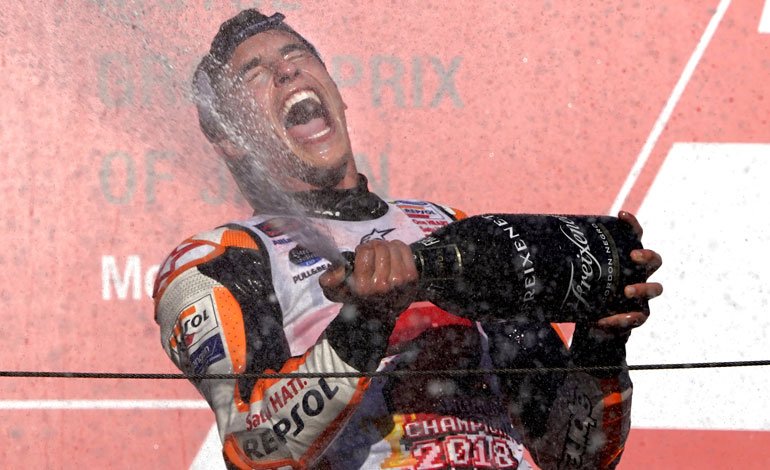 Márquez “has decided to undergo this intervention as a preventive measure after undergoing a medical consultation,” adds the team statement, specifying that the intervention “will be similar to the one performed on his left shoulder at the end of 2018.”

At the beginning of November, during rehearsals for the Malaysian GP, ​​the Cervera rider suffered a fall that caused a dislocation in his right shoulder.

Marc Márquez, six times MotoGP world champion, also suffered a fall on Monday at the Jerez circuit, in southern Spain, during training sessions, although after passing through the circuit’s medical center he returned to the track.

You can also read:  New York will celebrate its marathon on Sunday despite an attack

«The crash was my mistake, I went long and, as the edge of the track was somewhat wet, I lost the front end. Fortunately I am fine, I have gone through the medical center simply as a precaution, “said Márquez after the rehearsals.

The MotoGP world champion had undergone an operation at the beginning of December 2018 to “solve the recurrent dislocation of the rider’s left shoulder, an injury that has persisted throughout the season,” a statement from his team reported at the time. . AFP