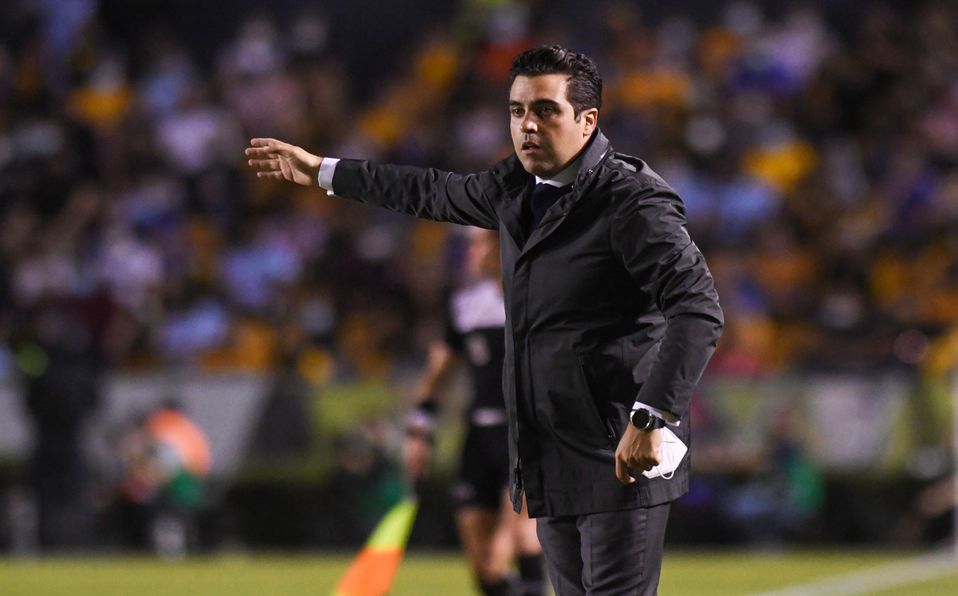 Marcelo Michel Leaño will remain as Chivas coach for the next tournament, whatever happens in the current Apertura, team sporting director Ricardo Peláez said on Wednesday.

Leaño, who worked in the lower forces, took command of the Guadalajara first team with an interim tag on September 23, as a replacement for the experienced Víctor Manuel Vucetich, dismissed due to poor results.

“The determination that Marcelo Michel Leaño stops being interim and is the final coach is something well thought out, studied and is independent of the final result of this tournament,” said Peláez in a video distributed by the club.

“We did not finish the previous process due to the results and we are not going to give continuity to the current one based on them, there are other factors that cause this to be the most appropriate determination,” added the leader.

You can also read:  Manchester City meets Bruges and touches the eighth

Leaño has won just one of the seven games he has coached so far and the team, which was ninth with Vucetich, now sits in 12th position, last with the right to playoff for the league.

Peláez said that he knows there will be questions about the final designation and said that it will not be until the team’s participation in the current tournament is concluded, when he offers a press conference to answer questions.

“I am confident that we will be able to qualify and I am also aware that if we do not, it is a resounding failure, for which I assume responsibility,” added Peláez.

You can also read:  Ronald Koeman: "Thanks to me, this club has a future"

Chivas, one of the two most popular teams in the country, has only qualified for the league once in the last seven tournaments and has not been a champion since the 2017 Apertura, when Argentine Matías Almeyda was its coach. (AP)