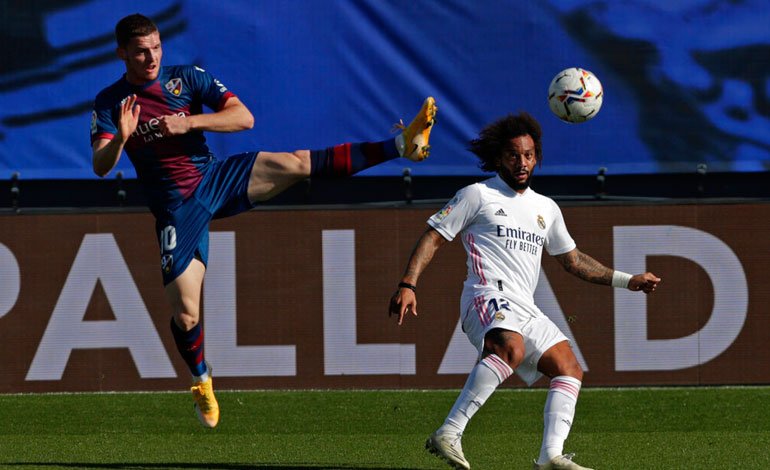 The Brazilian Marcelo returned to the starting lineup against Huesca and achieved his 250th win in the Spanish League with Real Madrid, in 361 games played, the fourth foreign player with the most wins in the history of the competition.

Marcelo completed his third league game of the season, always playing at home after starting against Real Valladolid and Cádiz, the day he reached 250 league wins. The figure acquires its dimension when comparing it with a Real Madrid legend like Alfredo di Stéfano who signed 227 league victories.

The Brazilian winger made his debut with Real Madrid in an official match on January 7, 2007, against Deportivo de la Coruña, and against Huesca he reached 361 league games in which he has scored 26 goals.

You can also read:  The cameras record Benzema's criticism of a teammate