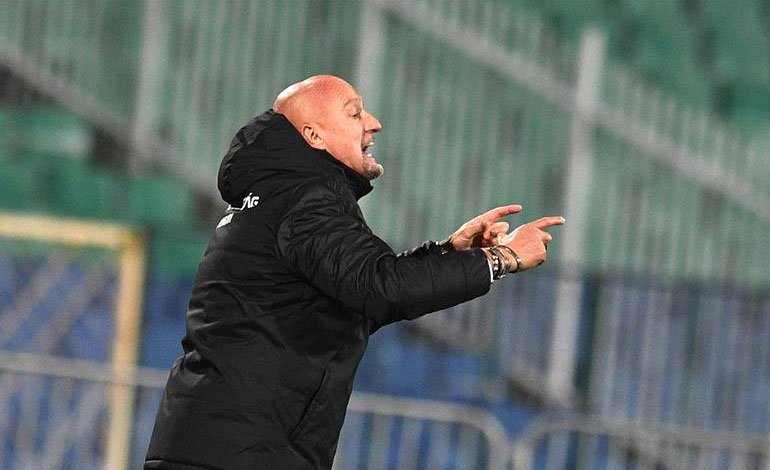 The Italian Marco Rossi, coach of Hungary, has tested positive for coronavirus one day before a qualifying match for the European Championship against Iceland, reported the Hungarian Federation (MLSZ).

“After previous negatives, Marco Rossi’s test result was positive. His isolation from the players and technical staff has been carried out immediately (after knowing the results), “the MLSZ communicated in a brief message on Twitter.

If, as it seems, the coach cannot be present in tomorrow’s game that Hungary plays against Iceland, he will be replaced by his second, Cosimo Inguscio, the MTI agency announced.

The Hungarians will host Iceland tomorrow at the Puskás Aréna stadium in a qualifying match for the European Championship. EFE (HN).