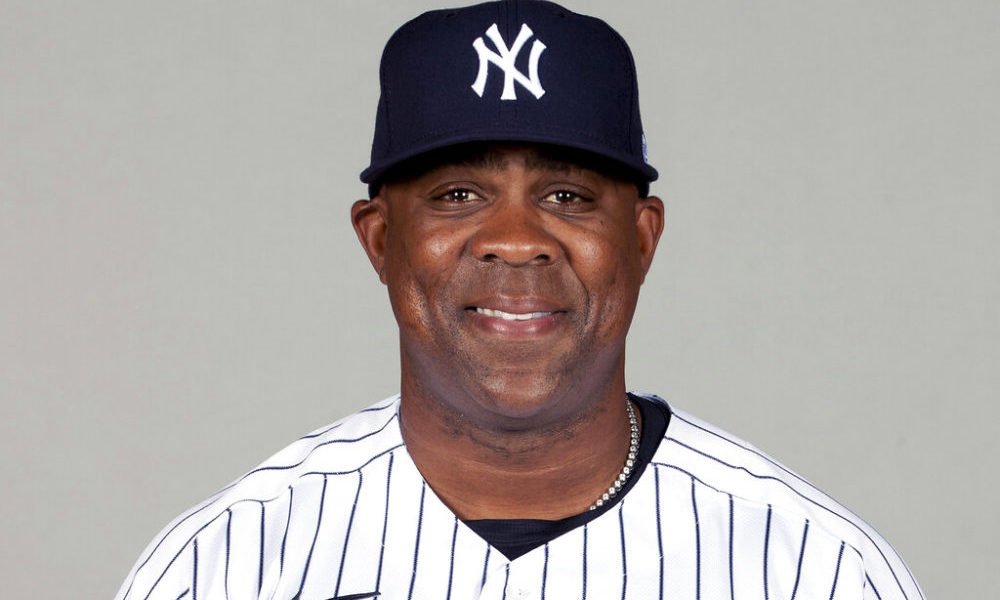 The Miami Marlins completed their coaching staff for the next season by incorporating Marcus Thames from the New York Yankees and by promoting Al Pedrique, Edwar González and Eric Duncan.

The team was 67-95 this year, under manager Don Mattingly.

Thames spent the past four seasons as a hitting coach for the Yankees. In the two seasons prior to those, he served as an assistant hitting coach.

He was teammates with Derek Jeter, current CEO of the Marlins, during the 2002 and 2010 seasons with New York. He played 10 years in the majors.

The Yankees led the majors with 889 home runs during Thames’ four years as a hitting coach. However, New York did not renew his contract for 2022, after a season in which the Yankees ranked 23rd in the majors in batting average, at .237.

You can also read:  Former MLB player continues to receive his salary after retiring in 2001

Venezuelan Pedrique will be the Marlins’ third base and infield coach after working as manager of the Triple-A team in Jacksonville during 2021.

His compatriot González will take over as assistant hitting coach, for what will be his third season in the Miami organization, after working as minor league hitting coordinator.

He also has experience with the Yankees, with whom he spent nine years.

Duncan will be the quality coach on the Mattingly staff. He previously worked as a minor league hitting coordinator for the Marlins. He was later promoted to assistant hitting coach and eventually hitting coach. (AP)