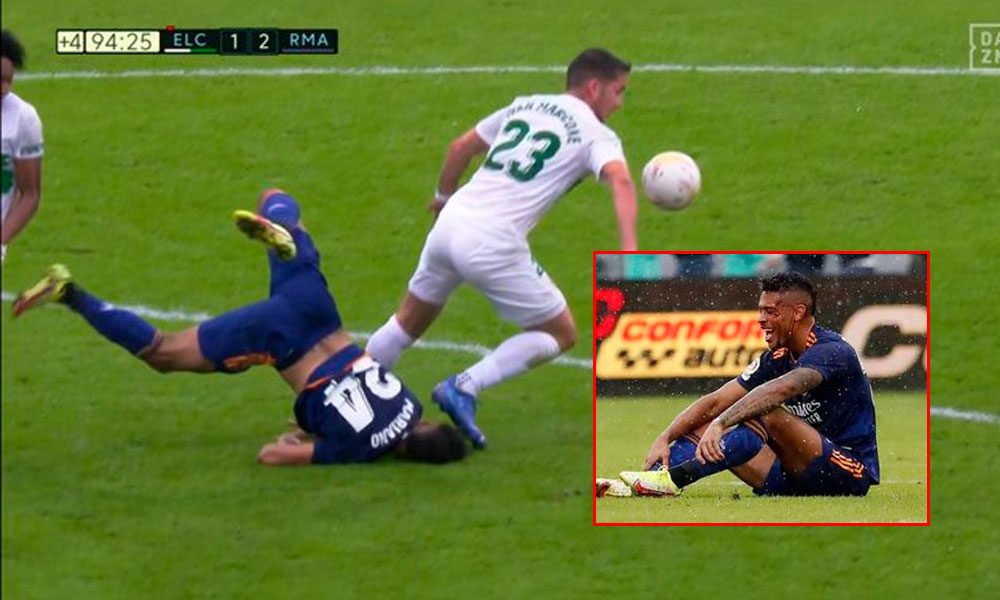 Forward Mariano Díaz was injured in the last play of his first game as a starter of the season with Real Madrid, at Martínez Valero against Elche (1-2), in a bad fall after a jump, and confirmed on social networks that the own bones of the nose have been fractured and will have to be operated.

“I can’t be happier for my debut and the team’s victory, but unfortunately, after a bad fall, I suffered a broken nose that I had to undergo surgery,” revealed Mariano.

«I will be away for a few days, already wanting to return with my companions. Another stone in the way, another reason to continue fighting, “he said.

You can also read:  Sergio Ramos towards the European record for caps

Mariano played his first minutes of the course taking advantage of the break that Carlo Ancelotti granted to Karim Benzema. He played the full game and was injured in added time fighting for a split ball. EFE (HN)