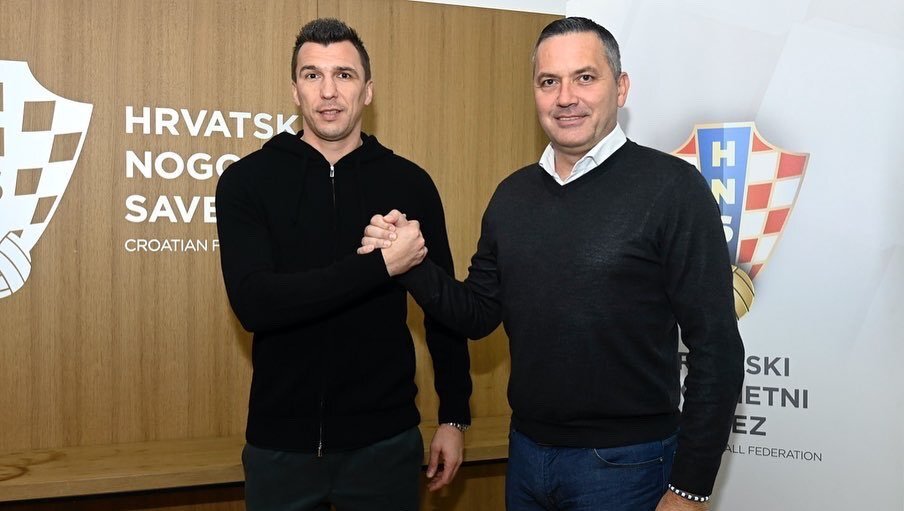 Mario Mandzukic begins his adventure on the bench by joining the coaching staff of the Croatian national team, after retiring as a professional on 3 September.

The 35-year-old striker will be Zlatko Dalic’s technical assistant, with whom he played 89 games and achieved runner-up at the 2018 World Cup in Russia.

“I know how much the national team meant to me as a player and I want to pass on this passion, but also my experience, to the new generation,” said former Bayern Munich striker, Atlético de Madrid among others.

For his part, the Croatian coach said, “Speaking with him, I was convinced by his commitment, interest and help, and I believe that his exceptional experience will greatly benefit our players, especially the younger ones.”

You can also read:  Argentina is a finalist in the Copa América-2021 by defeating Colombia on penalties

In addition to the great sporting achievement achieved with his team, Mandzukic won a Champions League with Bayern Munich, he was also part of other great teams such as Juventus and Milan.