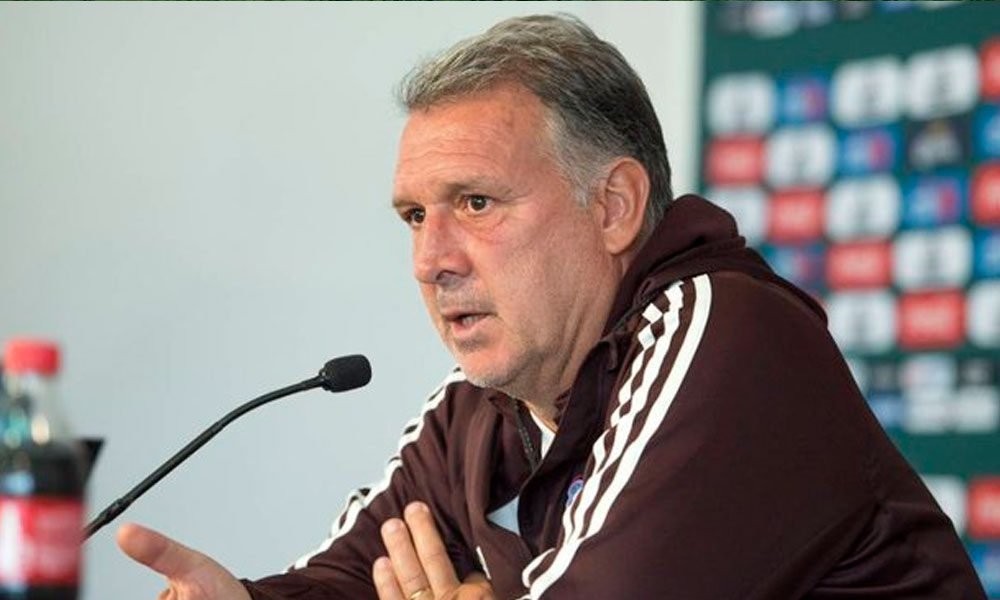 The Mexican National Team is preparing to face two fundamental matches in the race towards the World Cup in Qatar 2022. For the double date of November FIFA of the Octagonal Final corresponding to the Concacaf Qualifiers, the Tricolor will face off with their counterparts from the United States and Canada in visitor status.

At first, those directed by Gerardo Martino will be traveling to the field of TQL Stadium in Cincinnati, which will be bursting since the tickets are sold out. This match corresponding to matchday 7 will be played on Friday, November 12 at 8:10 p.m. Central Mexico.

A few days later, on Tuesday, November 16 at 8:05 p.m., Mexico will visit Canadian lands to rival those of the Maple Leaf at the Commonwealth Stadium. Thinking about these momentous commitments against these Concacaf heavyweights, Bolavip was able to advance the squad list and now Tata Martino has officially confirmed them …

You can also read:  Justice investigates the conditions of Maradona's home treatment