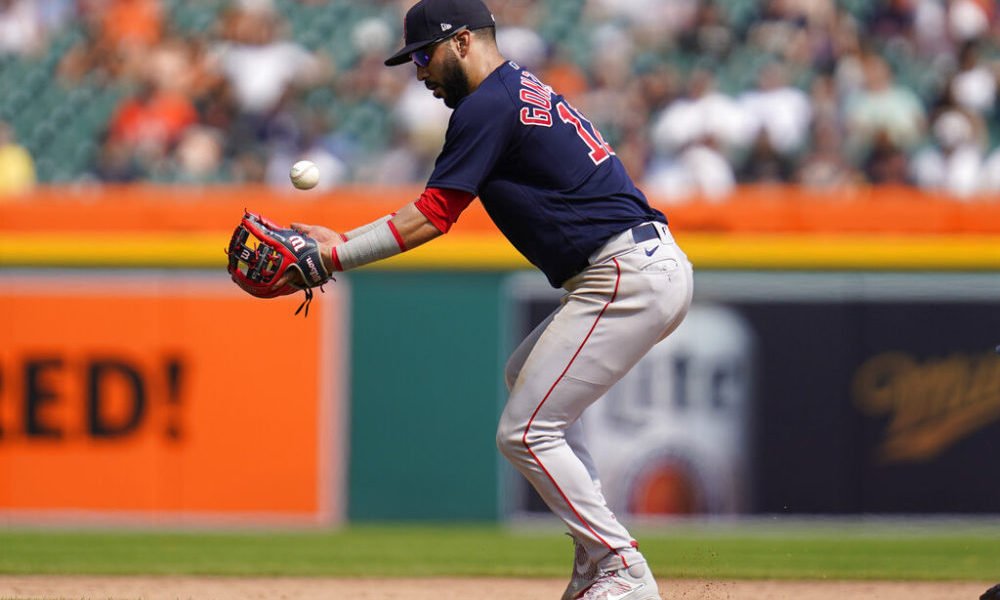 The veteran Marwin González, a dynamic and multifunctional player, signed a minor league contract with the Houston Astros and began working at the team’s facilities in Florida, where the club trains during the preseason.

González began his 10-year career in the majors with the Astros, from 2012 to 18, and contributed in the season that Houston won the championship in the 2017 World Series, with a batting average of .303, 23 home runs and 90. runs produced – all career caps.

He hit .202 with two home runs and 20 RBIs in 77 games for the Red Sox this season, after spending the previous two years with Minnesota.

Manager Dusty Baker said the Astros, leaders of the AL West, got Gonzalez “to see what he could contribute” and see if the relationship works.

“He’s working right now, and we’ll see how it evolves and if he gives us more options,” Baker said.

Gonzalez started games with the Astros in every infield position and in the outfield. He is a career .256 hitter with 98 home runs and 389 RBIs in 1,039 games.