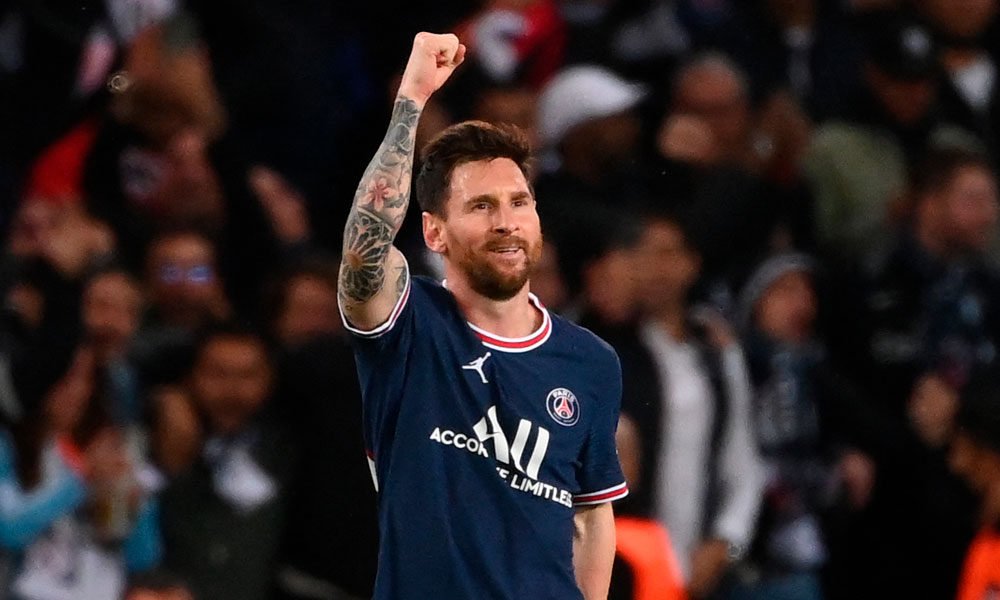 After his traumatic departure from Barcelona, ​​where he had spent the last 21 years of his life, Lionel Messi is settling in Paris Saint-Germain and in his new home, the capital of France. La Pulga is facing the first games of the season with his new team.

The Argentine, who has been in the city for a few weeks, is temporarily staying with his family at the Le Royal Monceau hotel in a room priced at $ 22,000 a night. However, the forward would have everything arranged to move into a house soon.

The English media The Sun revealed that in that hotel there was a robbery last week on the top floor where Messi is staying. Two masked men climbed through the roof to the sixth floor and entered through a balcony that was not closed.

You can also read:  Lewandowski and Salah, record men from matchday one

Four rooms of the hotel, in which stars of the stature of Madonna and Michael Jackson have stayed, would have been robbed. In one of the rooms, in which a financial adviser from Dubai was staying, belongings were stolen for almost 8 thousand dollars, including jewelry and cash, while in another of the rooms a clock disappeared.