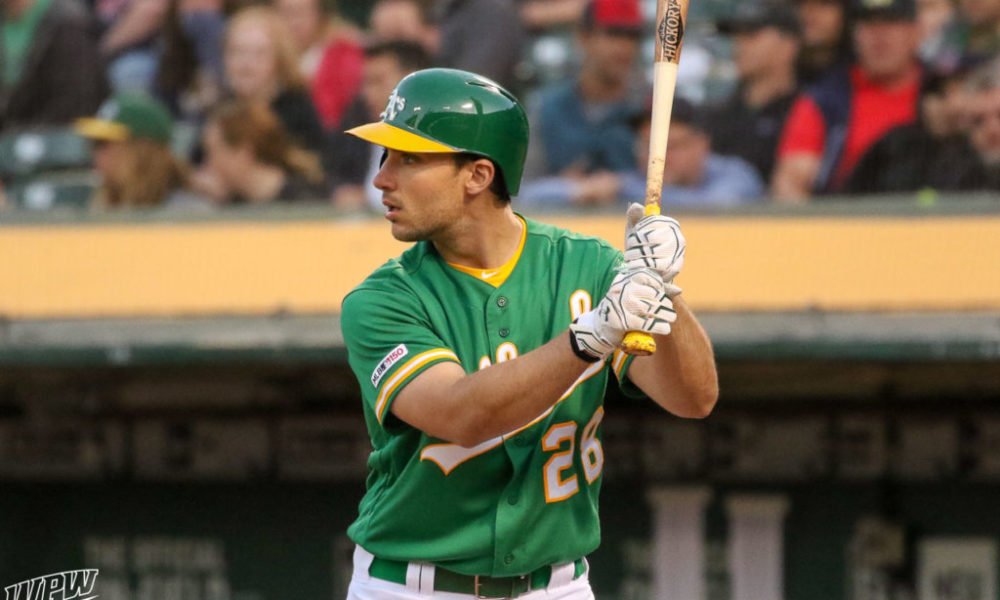 What was the record?

This Tuesday’s home run for Matt Olson was number 21 against a left-handed pitcher this Major League season, being the third left-handed hitter to hit that amount in a season, emulating what was done by the Ken Griffey Jr. and Barry Bonds, being a select group to which today the player of the Athletics of Oakland arrived with 27 years.

Griffey Jr. did it twice (1996 and 98) and Bonds once (2002), having to spend 19 years in the MLB for another southpaw to hit that many home runs to a pitcher of the same profile, certainly something Impressive because they say out there that lefties beat right-handed pitchers better in this sport called baseball.

You can also read:  Major Leagues offer players a 76-game season and 75% of salary

In addition, Olson was joined by two MLB legendaries, Ken being a Hall of Famer with multiple honors and an extremely successful career, while Barry is the all-time leader of 762 home runs in a career that began in the year. 1986 and ended in 2007 in the uniform of the San Francisco Giants.

Left-handed batters with 21 HR in a season vs LHP:

In the bottom part of the third episode of the Athletics vs. Seattle Mariners game, Marco Gonzales, who misplaced a curve and received a hit from Olson that sent between center and right field of the RingCentral Coliseum, a connection that went 104.6 miles per hour and reached 416 feet in distance.