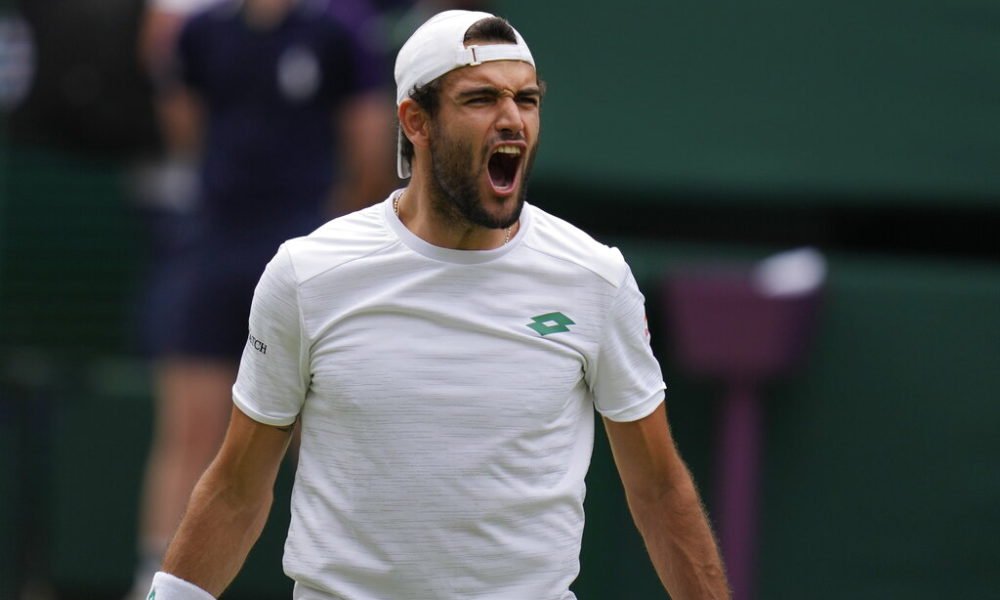 The Italian Matteo Berrettini, the ninth world player, qualified this Friday at Wimbledon for his first Grand Slam final by defeating the Polish Hubert Hurkacz 6-3, 6-0, 6-7 (3/7) and 6-4 ( 18th), who had been the executioner in the quarterfinals of the Swiss Roger Federer.

Berrettini, 25, will face Serbian world number one Novak Djokovic or Canadian Denis Shapovalov (12th) in the final on Sunday, who will meet this Friday in the second semifinal.

“I had never dreamed of this, it was too big … But now that I’m living it, I have to believe it!”, Said Berrettini.

After winning the Queen’s tournament before Wimbledon, he will now be the first Italian to play the final of the only Grand Slam on grass.

You can also read:  Bob Hewitt banned from the Tennis Hall of Fame for rape

Berrettini has surpassed his best performance in a Grand Slam at this Wimbledon, which was the semifinals of the 2019 United States Open.

Hurkacz could not repeat his exploits from previous rounds on Friday, when he had eliminated Federer in the quarterfinals and the world number two, Russian Daniil Medvedev, in the round of 16.

Hurkacz managed to fight back in that third set, which he took in the tie break, but in the fourth set Berrettini controlled the situation and ended up taking the ticket to the final.

«I think I deserved to win the third set. But when I lost it, I told myself that it was not serious. That has been important ”, Berrettini estimated. (AFP)