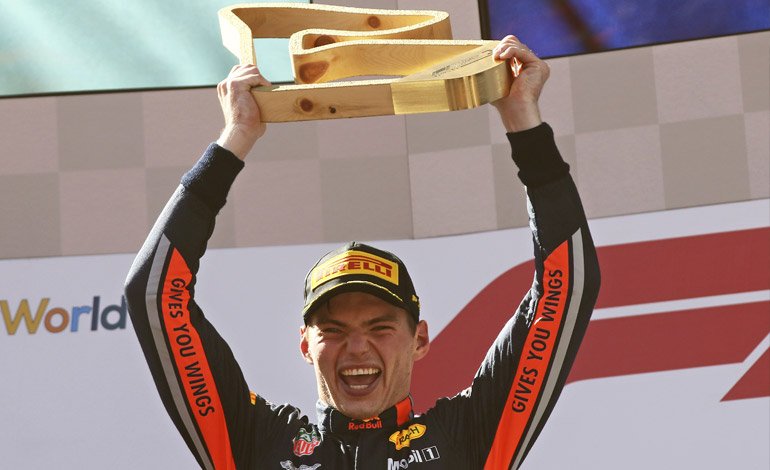 Dutchman Max Verstappen achieved victory in the Austrian Formula 1 Grand Prix after a poor start and a brilliant comeback, although his victory had to be confirmed later by the race stewards.

Verstappen’s maneuver to overtake Monegasque poleman Charles Leclerc (Ferrari), two laps to go, was investigated by the stewards, who judged that the Dutchman had not pushed the Italian Scuderia driver and decided not to penalize him.

“At the exit of the curve, there was a contact between the two cars. Taking into account the set of circumstances, we do not consider that one of the two pilots was fully or predominantly responsible (for that incident). We consider it to be a racing incident, “they noted.

Just 2 seconds and 724 thousandths separated both drivers. Therefore, a 5-second penalty would have deprived the Red Bull driver of his first victory of the season and the sixth of his career, achieved in his team’s country and in front of more than 20,000 orange-clad fans.

You can also read:  Pedrosa wins the 'pole' to Lorenzo in the San Marino GP

Second on the starting grid alongside Leclerc, Verstappen had a poor start and fell to seventh after the first lap.

The Dutchman was coming back thanks to a later pit pass than his opponents, which allowed him to have less worn tires at the end of the race.

Finn Valtteri Bottas (Mercedes) completed the podium. Third both on the starting grid and at the end, Bottas had to slow down in the final kilometers to preserve his overheated engine.

Even so, he was better than his teammate and current champion, Lewis Hamilton, fifth in the race but leader of the World Cup with an advantage of 31 points over Bottas and 71 over Verstappen, who overtakes German Sebastian Vettel (Ferrari).

– Classification of the Austrian Grand Prix, ninth round of the Formula 1 World Championship, at the Red Bull Ring circuit (4,318 km), in Spielberg:

You can also read:  Marc Márquez the favorite to win at Motegi

You can also read:  Toby Price, the first Australian winner of the Dakar in motorcycles

– Classification of the Formula 1 World Cup, after the Austrian Grand Prix, the ninth round of the season, this Sunday at Spielberg: