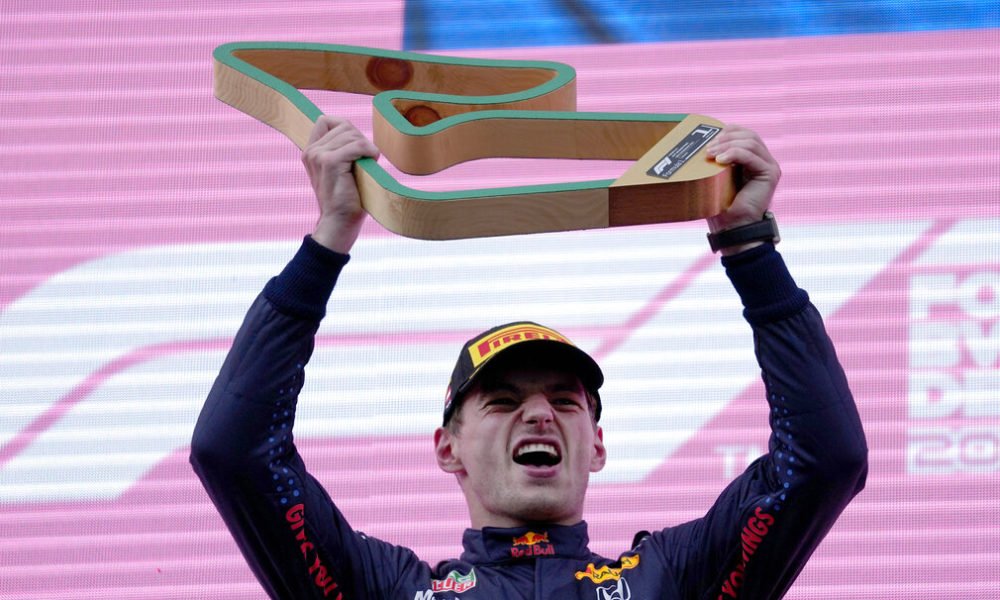 The Dutch Max Verstappen (Red Bull), leader of the Formula 1 World Championship, won the Grand Prix of Styria, the eighth round of the championship, this Sunday at the Red Bull Ring in Spielberg, Austria.

After starting from pole position, Verstappen claimed the 14th Grand Prix of his career, at the age of 23. Briton Lewis Hamilton (Mercedes) and his partner, Finn Valtteri Bottas, completed the podium.

The Mexican Sergio Pérez (Red Bull) and the British Lando Norris (McLaren) occupied the 4th and 5th places of this GP of Styria added to the calendar once the season had started. Formula 1 stays at the Red Bull Ring because next week the Austrian Grand Prix will be held on this track.

With a third of the season finished (8 races out of a total of 23), the duel at the top favors Verstappen (156 points for the Dutchman, 138 for Hamilton). Verstappen pursues his first World Cup.

Faced with partially occupied stands (due to restrictions due to the health situation) but completely devoted to his cause on his team’s circuit, Verstappen signed his 4th win this season. Winner in France last week, the Dutchman has chained two victories for the first time. That allows Red Bull to add four wins in a row, something that has not happened since 2013, the year of his last driver-constructors double in the World Championship.

You can also read:  McLaren to return to IndyCar in 2020

“Incredible, today the car was on fire!”, The Dutchman shouted with joy from his vehicle before taking the podium and celebrating his achievement.

After congratulating his rival, the seven-time world champion Hamilton could only say: “It was impossible to compete, they are just faster.”

Behind, the Ferraris of Carlos Sainz and Charles Leclerc occupied 6th and 7th positions, a good result after leaving France empty.