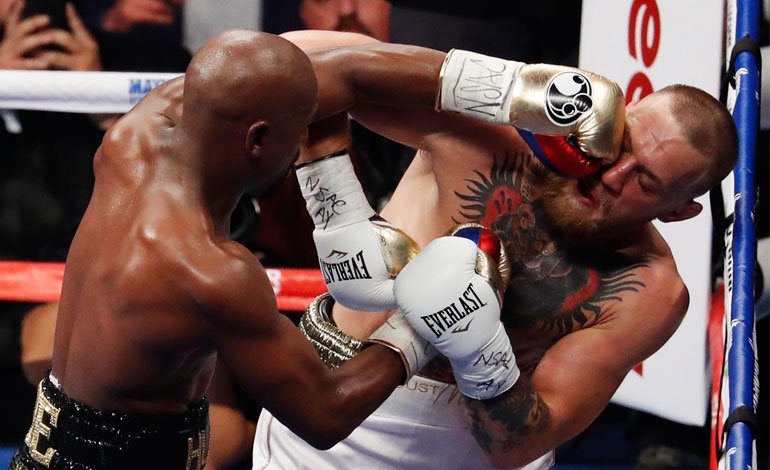 McGregor started the fight with great impetus, but his effort ended up taking its toll as the rounds passed. Mayweather, on the other hand, got bigger after each round and, in the 10th, the referee had to finish the fight.

With this triumph, Mayweather, 40, signs an immaculate card of 50 wins and no losses, surpassing the legend Rocky Marciano. AFP

You can also read:  Thurman returns after 22 months and retains title against López