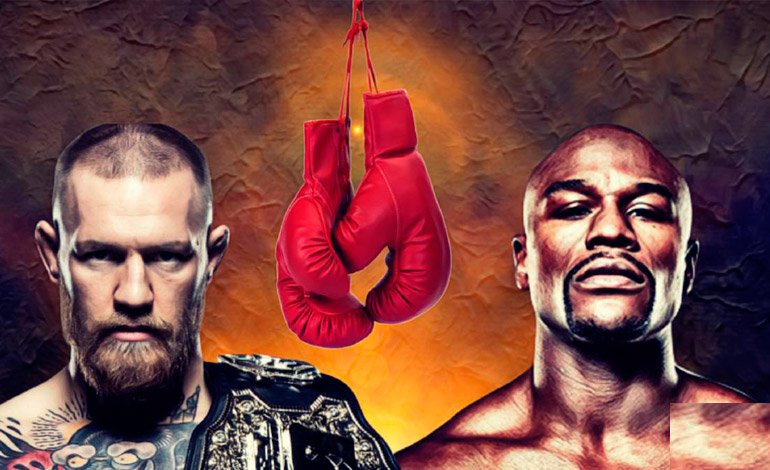 The fight between Floyd Mayweather and Conor McGregor continues to generate income, which is why it has already been reported that collector cards will be put on sale in which the chronicle of the fight will be recorded since the contracts were signed until there is a winner.

In the same way that baseball, football and basketball cards are printed, the Topps company, which has printed images of those sports since 1951, will now do so with the combat that has generated so much controversy.

The fight will take place on Saturday and is scheduled for 12 rounds in the junior middleweight division, at the T-Mobile Arena in Las Vegas.

You can also read:  Joselito Velázquez will start his career in professional boxing

Topps reported that it will chronicle the event with a set of limited-edition cards.

Each pack, valued at $ 24.99 each, will contain 20 cards depicting the world tour and training sessions, among other moments.

The company reported that it will separately issue cards showing other scenes, such as the weigh-in ceremony, and that on Monday it will conclude with a card showing the winner of the fight.