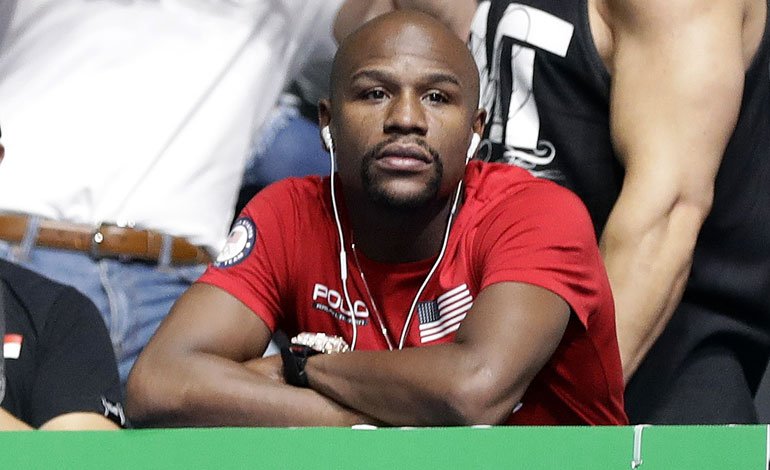 Retired boxing star Floyd Mayweather has been appointed “special adviser” to the Chinese Olympic boxing team ahead of the Tokyo 2020 Games, the China Boxing Federation announced.

Chinese boxing leaders explained that the legendary American boxer pledged “to do everything possible to use his influence and skills to support the Chinese boxing project to achieve excellent results at the Tokyo Olympics.”

Mayweather did not comment on the matter on his social networks, while the Chinese side did not offer more data.

Before hanging up his gloves, Mayweather had 50 victories in as many fights, 27 of them by knockout. He achieved five belts in five different categories and is considered one of the best boxers of all time.

You can also read:  Tito Trinidad asks for time

Long banned in China, boxing made its Olympic comeback at the Athens Games, with Zou Shiming offering his first medal (bronze) to his country on the ring.