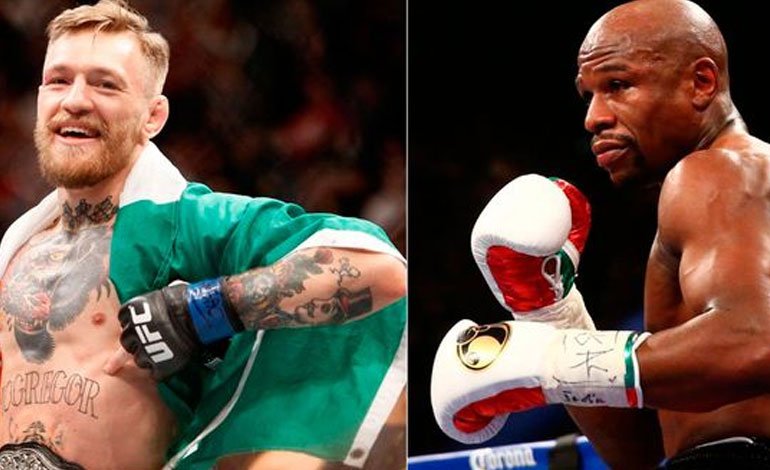 Since Floyd Mayweather’s retirement, rumors of a possible comeback have increased. First it was the Filipino Manny Pacquiao, who tried to get a rematch, but before the American’s not, it was the mixed martial arts fighter Connor McGregor who took the baton.
Shortly after his 40th birthday and after negotiations had been cut short on more than one occasion, the man who retired with a 49-0 record surprised him by referring to the fight.
“People want to see this fight and we are going to give them what they want. It would be a good show because McGregor is someone who has a character like mine. We are going to see what the future holds, “said Money, who has not entered a ring since September 2015, when he beat Andre Berto by unanimous decision.
These statements, which occurred prior to the fight between Framptom vs. Santa Cruz, appear after McGregor once again insisted on the issue: “It’s the fight that people want, it’s the fight that I want. I have no other goal than to face Floyd Mayweather.
If carried out, the fight will be done with the rules of boxing, so the Irishman will have an extra difficulty, although Mayweather will have to fight against two years of inactivity. (Infobae)

You can also read:  The remains of Mohamed Ali are already in Louisville for his last goodbye (Video)