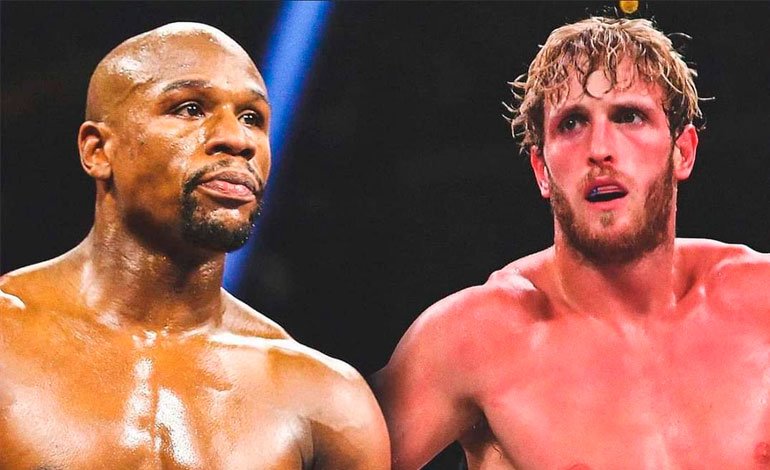 Former world boxing champion Floyd Mayweather said on his Instagram account that he is set for an exhibition match against popular YouTube personality Logan Paul at an undetermined location early next year.

Logan Alexander Paul is an American youtuber, internet personality, actor, and boxer. In addition to posting to his own YouTube channel, he has run the Impaulsive podcast since November 2018, which currently has more than 2.6 million followers on YouTube.

No details were released about Mayweather’s exhibition other than that it would take place on February 20.

The 43-year-old Mayweather hasn’t had a serious boxing match since he fought Andre Berto in 2015, the same year he faced Philippine champion Manny Pacquiao.

You can also read:  «Chiquita» González: Rigondeaux is a good boxer

The one-sided bout allowed Mayweather an easy way to close his overall boxing record at 50-0.

Meanwhile, the 25-year-old Paul’s only boxing match was against YouTube rival KSI in November 2019.

Paul sparked widespread criticism with his YouTube portfolio in 2017 when he posted a video showing the body of an apparent suicide victim in Japan.

The video, filmed in the Aokigahara forest, caused YouTube to sever some business ties with Paul. AFP (HN).

You can also read:  German boxer hospitalized in London is induced into artificial coma