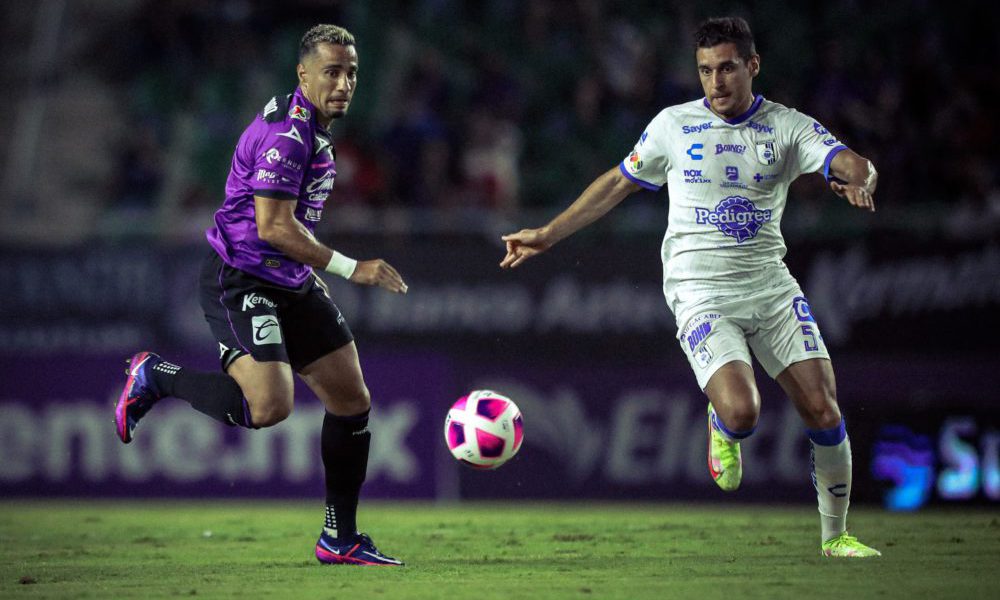 The ‘Cañoneros’ of Mazatlán came from behind to beat the ‘Gallos Blancos’ of Querétaro 2-1, on Friday in the match that started the fifteenth day of the Apertura-2021 tournament of Mexican soccer played at the Mazatlán stadium.

At minute 32, the Uruguayan Jonathan dos Santos appeared in the small area to mark the 1-0 of Querétaro with a header after receiving a corner kick from the left.

Mazatlán’s reaction began at 50 with a powerful frontal shot from Brazilian Camilo Sanvezzo inside the Queretaro area for 1-1.

Only two minutes later, Iván Moreno arrived almost by the right peak of the small area and shot the Uruguayan goalkeeper Washington Aguerre for the 2-1.

With this result, Mazatlán reached 20 points and Querétaro was left with 15 units.

On Saturday, the leader América of the Argentine technical director Santiago Solari will receive at the Azteca stadium the Tigres of the Mexican coach Miguel Herrera,

At the Akron stadium, the champion Cruz Azul led by the Peruvian Juan Reynoso will visit the ‘Chivas’ of the Mexican technical director Michel Leaño. (AFP)

–Results of the day
-Friday