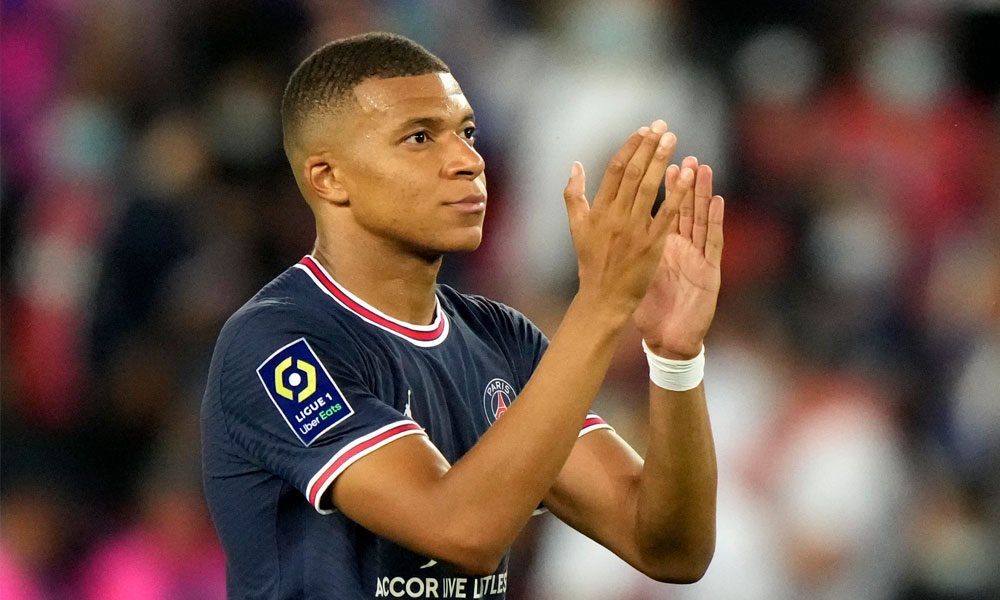 In recent days, one of Kylian Mbappé’s biggest dreams for his career has been known. In relation to this, he will do everything possible to be able to fulfill it even if he has to put it in a contract and that is his idea. Thus, both Real Madrid and Paris Saint-Germain must be attentive to this special request from the young Frenchman.

Real Madrid must be very attentive. Mbappé’s claim could be translated into a clause, which the Spanish team itself must comply with to satisfy what may be its next figure. It should be remembered that the ‘meringues’ are favorites to stay with his signing, unless Paris Saint-Germain can convince him to renew his contract.

You can also read:  Netflix releases documentary about Pele's life

Whatever the case, the signing of Mbappé’s new contract could include a condition for the team that convinces him. And this has to do with the recent letter that he revealed a few days ago in the newspaper L’Equipe. There he expressed his great desire to be in the next Olympic Games, which will be held in his city, Paris, in 2024. He said so:

When you see what the French teams achieved… We won in volleyball, in handball, we were finalists in basketball against the United States… I hope to live that and do the same in 2024 with a team that brings together the best players of the moment.

You can also read:  Iranian Supreme Leader rejects any sporting contact with Israel

In this sense, in a recent interview that Fayza Lamari, Mbappé’s mother, offered to the readers of Le Parisien, she made it clear that her son’s wish will be in writing in his next contract. That will be written in your contract. Then they will have to select you. The Games are held in his hometown. PSG is not against letting him go, “said his mother, who is in the plan for Kylian to continue with the Parisian team.

However, the decision will be up to Mbappé himself and if Real Madrid is his next destination, then he must clarify his idea when accepting the possible offer offered by Florentino Pérez. (Bolavip)

You can also read:  Jovic suffers from tendinosis