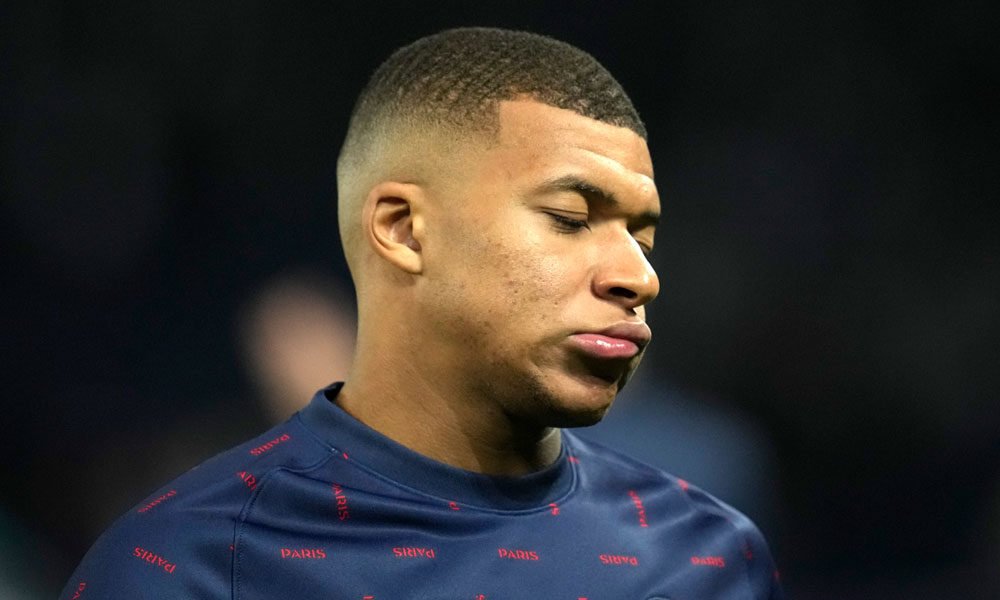 French striker Kylian Mbappé assures that thinking about his future “is not a priority” and acknowledges that he is “still far” from a hypothetical renewal with Paris Saint-Germain (PSG), after having asked for his departure this summer.

In the long interview with L’Equipe, the forward also gives his first impressions about Leo Messi and talks about the incident with Neymar, with whom he had a brush in a recent league match.

Today, my future is not my priority. I have already used a lot of energy this summer and it has been exhausting “, he confesses in an interview in L’Equipe Mbappé, the second that comes to light this week after the excerpts of the radio RMC Sports, in which he already confirmed his wish to leave PSG for Real Madrid.

You can also read:  Spain prevents those summoned from traveling to South America

The player recognizes that it is “far” to continue at PSG (his contract ends in June 2022) after having asked to leave the Parisian club, although he lets fall that the tables may change. “The truth of yesterday is not that of today or tomorrow,” he says.

Mbappé confirms that the club he wanted to go to was Real Madrid, who made several offers for the forward, but clarifies that he never wanted to “give a pulse” to the management of PSG.

“I did not want to be ungrateful, I wanted to show gratitude to a club that welcomed me when I was 18 years old and these four have given me so much,” he says.

You can also read:  Xavi: «We are very excited to start well»

“I kept playing all August, playing well, it didn’t bother me (playing), I’m in a great team and a place where I’ve been happy these four years,” he adds.

He admits, however, that he was “a little disappointed” because his “ambition” was to leave, although he quickly moved on to “something else.”

Mbappé assumes that he was “a bit uneasy” when he saw the president of PSG, Nasser Al-Khelaifi, say that he would not let him leave, although, as with the whistles of the PSG ultras, he saw it as “an act of affection ».

Of his relationship with Leo Messi, he assures that he never imagined playing with him and assumes that his role is different on the field.

You can also read:  Barça will share its preseason between Germany, Israel and Barcelona

“There is an established hierarchy, I agree to run when Messi walks, I have no problem, nothing more and nothing less we are talking about Messi (laughs),” he says.

He also acknowledges the incident with Brazilian Neymar, whom he called a “clown” in front of another teammate for not having passed the ball to him in a match against Montpellier a week ago.

«What there cannot be is resentment. We both talked, I respect the man and player that he is and I admire who he is, at that time I was not happy because he did not pass the ball to me, the reverse has also happened, “he concluded. EFE (HN)