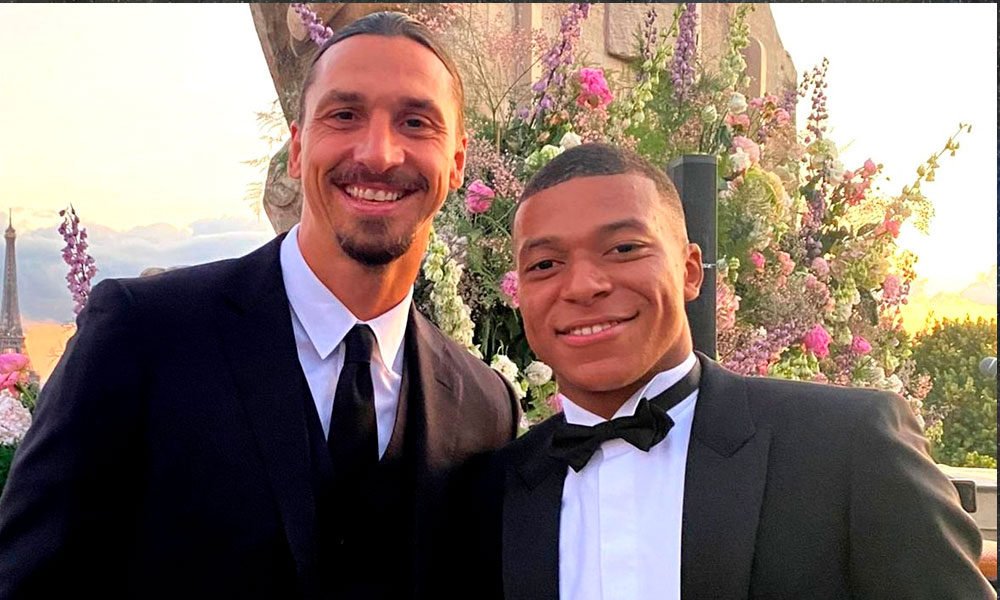 Although he placed Kylian Mbappé “at the top” of the young players, Zlatan Ibrahimovic regretted in an interview broadcast on Telefoot that the French forward of Paris SG is “too much in the comfort zone.

«I love Mbappé, but what he does is still not enough. He is too in comfort, in his zone, he has to walk in the fire and if he does it will be even better, “declared the Swedish AC Milan striker on the French television program TF1 about the 22-year-old world champion.

You can also read:  The UANl Tigers beat Ulsan Hyundai and qualify for the semifinals

According to the former FC Barcelona striker, “at the top of those I like (…) among young people is Mbappé, (Dortmund Erling’s Norwegian forward) Haaland, and … Ibrahimovic, no more is needed,” he estimated.

True to his image as a provocateur, sometimes flirting with arrogance, ‘Ibra’, who “continues (playing) to give everyone a gift”, also alluded to his time at Paris SG between 2012 and 2016.

“I am very proud, without me PSG would not have become what it is today (…) I arrived and everything changed,” he said.

Despite the arrival of Leo Messi and a squad full of stars such as Neymar and Ángel Di María, Ibrahimovic considers that the current PSG is no better than the one of his time.

You can also read:  Bayern loses Kimmich until January after knee surgery