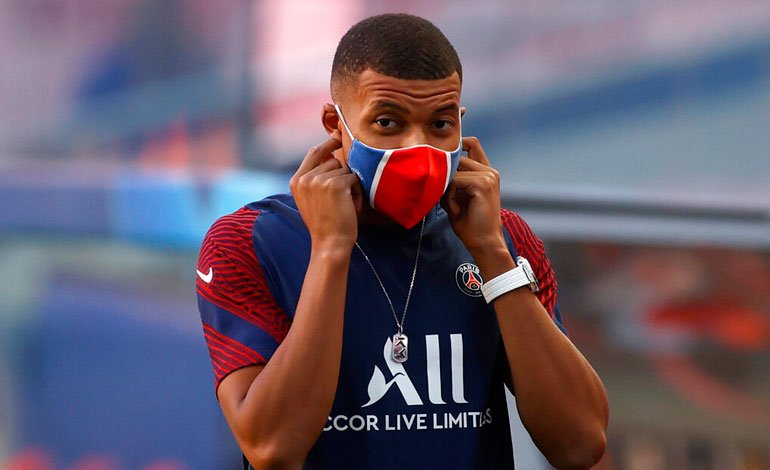 PSG striker Kylian Mbappé, injured in a thigh for several days, is absent from Les Bleus for the Nations League clash on Saturday against Portugal (19:45 GMT) in Lisbon, according to the list transmitted by UEFA.

The name of the 2018 world champion was not on the list of 23 players summoned by Didier Deschamps and published by UEFA a few hours after the match. AFP (HN).

You can also read:  Atlético Mineiro announces the signing of the experienced attacker Hulk