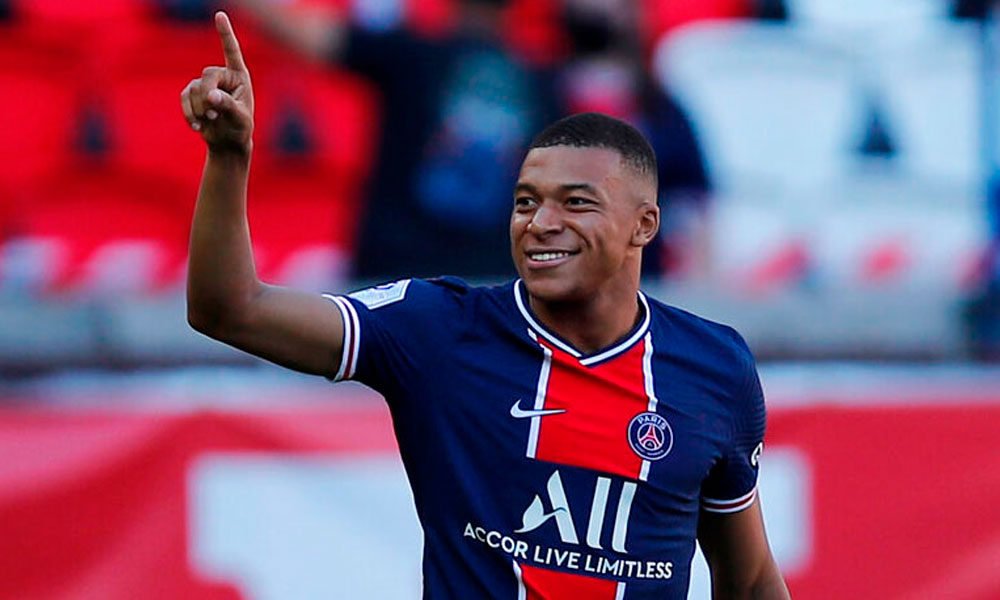 The qualifying day for the Qatar 2022 World Cup this Saturday had the defending world champions, France as one of the leading teams. Kylian Mbappé shone against Kazakhstan with 4 goals to his name. The Paris Saint-Germain (PSG) footballer was again questioned about his future and he has left everything up in the air.

The French National Team begins the defense of its title in the World Cup by ensuring its presence in Qatar 2022. The squad led by Didier Deschamps sealed the ticket to the World Cup with a crushing defeat against Kazakhstan. Les Bleus won at the Parc des Princes by a difference 8-0.

You can also read:  Koeman: «I know the rumors out there; what we have to do is win games »

Kylian Mbappé was the great protagonist of the French win this Saturday, putting a poker of goals in his name. In addition to the PSG star, there was also a double from Karim Benzema and annotations from Adrien Rabiot and Antoine Griezmann to finish off his counterpart from Kazakhstan.

The great star of the match declared before TNT Sports Brazil after the victory and was questioned if the trident formed with Griezmann and Benzema is the best in the world. «I don’t know, I don’t know… The other teams aren’t bad either. There are great selections. Of course, we have one of the best in the world, but the best in the world is according to the tastes of each one. We get along well, we want to play for each other and especially for the French team.

Despite not having signed the renewal and having extremely strong ties with Real Madrid, Kylian Mbappé left no clues about his next steps. “My future? I don’t know, I don’t know yet. I am in paris. I have already said that I have spent five extraordinary years here, I have enjoyed every moment and continue to do so. Here, a lot of important things are going to come, of great opportunities, but I’ve already talked about it before.