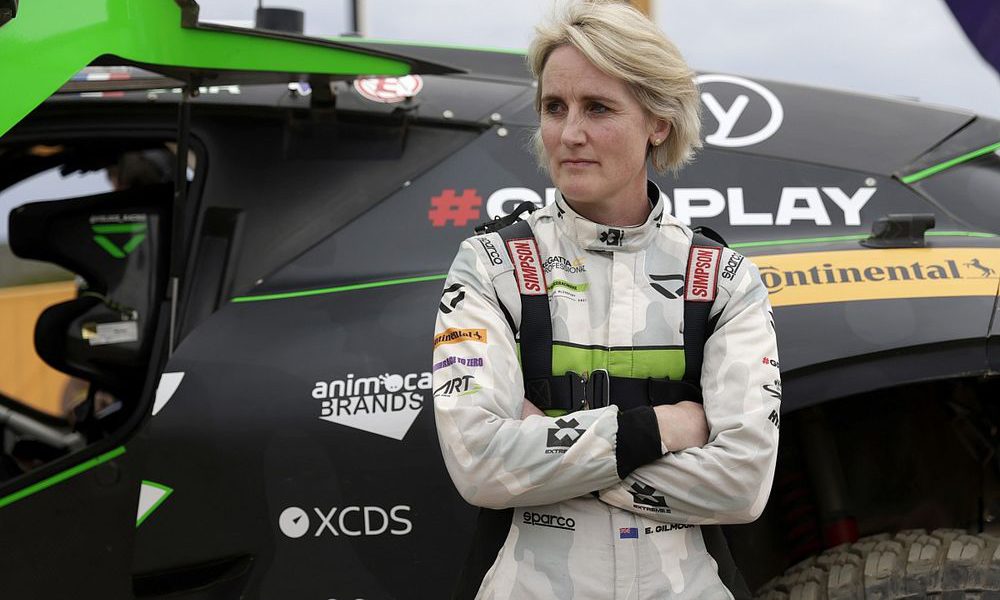 The McLaren team announced New Zealander Emma Gilmour as its first female driver on Wednesday, and the rally driver is set to compete in the new Extreme E racing series of electric off-road SUVs next year.

The announcement at the United Nations Climate Change Summit, COP26, took the England-based team back to its roots, as late founder and first driver Bruce McLaren was also a New Zealander.

I keep pinching myself. It is so unreal. I grew up in New Zealand, and Bruce McLaren is such an iconic name in New Zealand motorsport, ”Gilmour told reporters. “I never dreamed, I never fantasized about racing for McLaren because I was a rally driver.

You can also read:  Ecclestone forced by Liberty to resign from F1 boss position

“That my passion in motorsport, my rally, be required skills that now allow me to compete for an iconic motorsport legend from my childhood is a dream come true. It’s a great honor”.

McLaren was the second most successful team in Formula One after Ferrari, making its Monaco debut in 1966 with its founder at the wheel.

They won Formula One titles with Emerson Fittipaldi, James Hunt, Niki Lauda, ​​Ayrton Senna, Alain Prost, Mika Hakkinen and Lewis Hamilton and have branched out into other areas of motorsport, including IndyCar.

“McLaren is still considered a New Zealand team because of our heritage and because Bruce was the founder… It still gives me goosebumps when I think about it,” said Gilmour.

You can also read:  Bird wins in Buenos Aires and Buemi retains the lead after heroic comeback

Extreme E started this year and teams must have a male driver and a female driver.

The series, which uses identical SUVs, aims to raise awareness about climate change and promote sustainability by racing in remote and harsh environments that already suffer damage.

Formula One champions Lewis Hamilton, Nico Rosberg and Jenson Button are among the team owners. McLaren was the 10th team to sign up and will debut in 2022.

Gilmour, who has been a backup for the Veloce team this season, will pair up with American rallycross driver and stunt driver Tanner Foust in the McLaren lineup.

“Being the first female driver for McLaren Racing, I feel like that already leaves quite an impressive mark,” she said when asked about future successes. (ESPNDEPORTES)

You can also read:  Formula 1 promises more speed and "throbbing races" for 2017