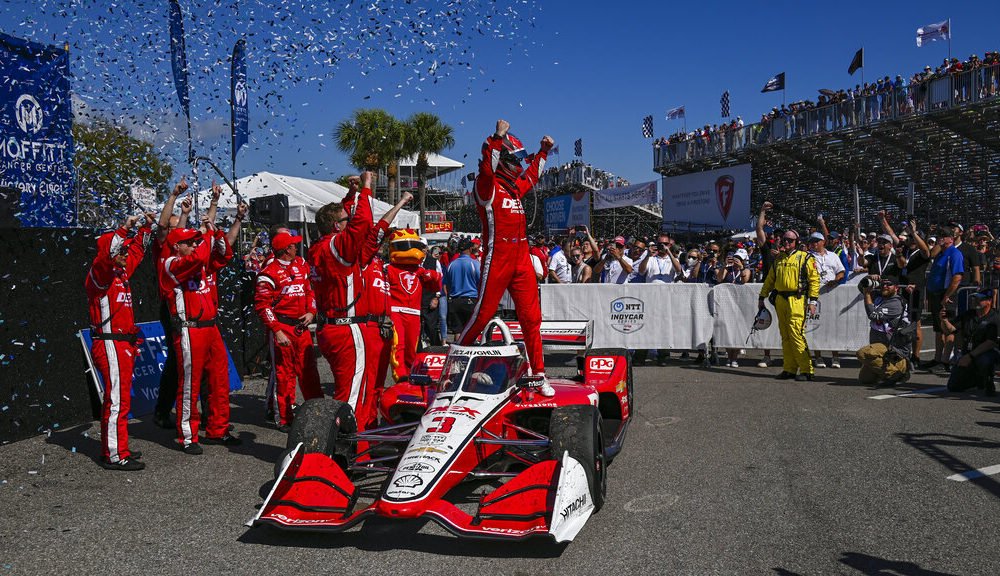 Scott McLaughlin finally proved that the move from Australia to the United States was a worthwhile gamble by taking his first IndyCar win, winning the season-opening race on the St. Petersburg street circuit on Sunday.

It remains to be seen how far his first win will take the New Zealand driver. The winner of the season-opening IndyCar race has held the championship for the past three years.

McLaughlin, Australia’s three-time V8 Supercars champion, made his St. Pete debut in the final race of the 2020 season and declared it an “out of this world” experience! and “the best day of my life, apart from my wedding”, despite driving a single-seater that forced him to leave. In his third start, he made it a priority for him to have a good qualifying and was rewarded with his first pole position.

You can also read:  Sebastian Vettel chases the thieves of his backpack through Barcelona

He led 49 of the 100 laps to hold off reigning class champion Alex Palou in the closing laps to secure victory.

McLaughlin had to slow down as he found himself right behind rookie Devlin DeFrancesco, behind the wheel of the rearmost car on the final lap. This gave Palou the opportunity to seek to overtake to take the lead. Palou couldn’t get close enough and McLaughlin chased DeFrancesco across the finish line to give Team Penske another victory.

“I had to really struggle in the last couple of laps just to keep my focus and to get fuel and all that stuff,” McLaughlin said. (GG)(AFP)

You can also read:  Rosberg appears, at last, to question Hamilton's dominance