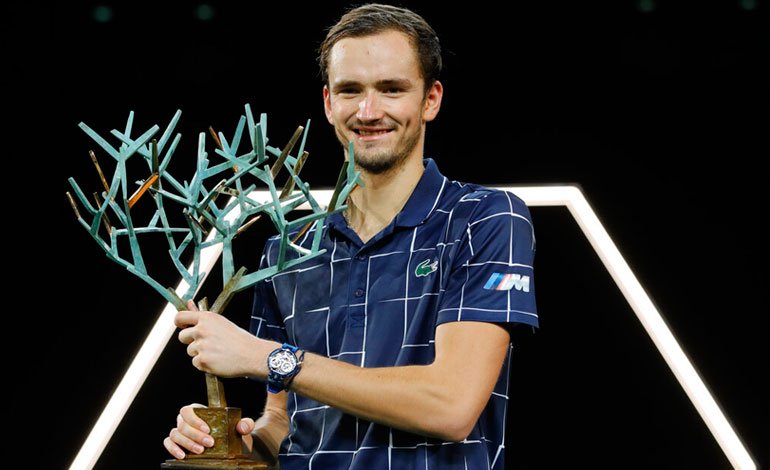 After a high-level duel, Medvedev, a sensation of the circuit in 2019, won his first trophy of the 2020 course, the eighth of his career.

Now both Medvedev and Zverev will focus on the London Masters, the tournament that brings together the eight best rackets of the course, which begins on November 15. The German won the edition in 2018.

You can also read:  Djokovic follows first of the ATP; Fognini approaches the Top-1

“Before this tournament I wasn’t in great shape, I hadn’t reached any finals this year and I was screaming, complaining to my wife; ‘Oh God, I don’t have the level, I don’t play well, not even a final,’ “Medvedev acknowledged.

“But now to have achieved three Masters 1000 titles is great. I reached the level this week. I handled the pressure and in the end I narrowly imposed myself, “he added.

Zverev arrived in Paris in top form, with 12 consecutive victories, after winning the two consecutive editions of the Cologne Tournament and beating Roland Garros winner Rafael Nadal in the semifinals on Saturday. AFP (HN).