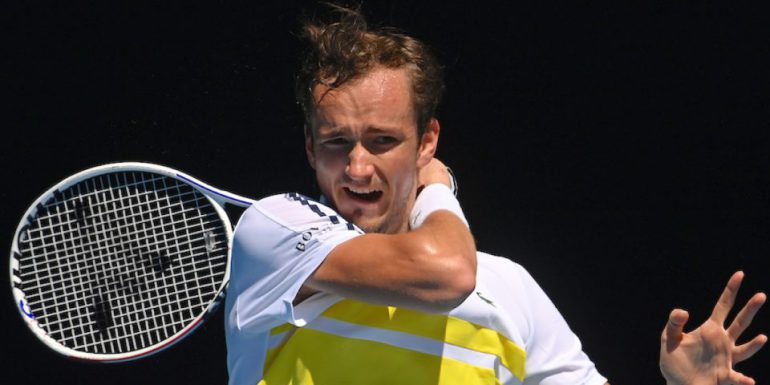 Daniil Medvedev, who returns to competition at the Madrid Masters 1000 after testing positive for covid-19 in mid-April, had symptoms of “a bad cold”, but he already feels “in shape,” he said this Sunday.

«I had some symptoms. It was like a bad cold. I had a little stuffy nose and throat and tired some days, but nothing beyond that, “said the world’s No. 3 at a virtual press conference.

“The first four or five days of the return weren’t easy, especially after being at home for ten days,” he added.

But, «I feel fit, otherwise I would not have come. I’ve had a good week and a half of training. I just won in doubles, so everything looks positive, “he said.

You can also read:  Djokovic overtakes Khachanov and will seek his fourth title in Abu Dhabi

Medvedev had tested positive for COVID-19 at the Monte Carlo Masters 1000 before starting to compete.

The Russian has not won a match on clay for more than two years: he had reached the semifinals in Monte Carlo and the final in Barcelona in April 2019.

“What motivates me is that I know that I am capable of winning matches (on clay). Two years ago I beat some good players (Djokovic, Nishikori and Tsitsipas, especially). But I always need to find that confidence and those feelings, which is more difficult for me on clay, ”explained the 2021 Australian Open finalist. (GG) (AFP)