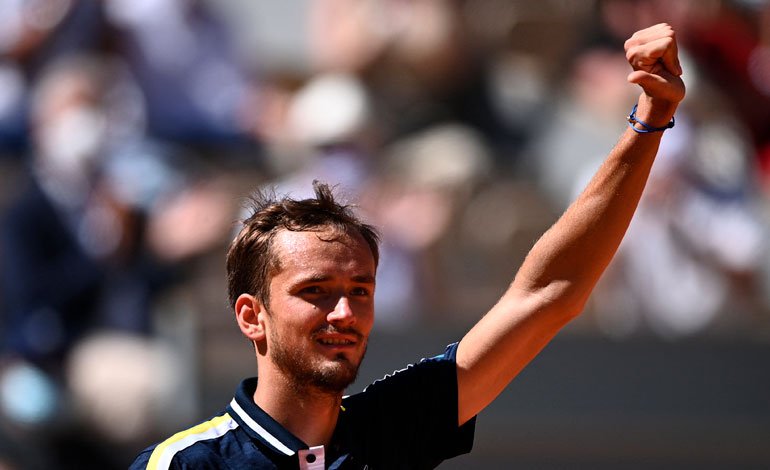 Medvedev edged out his rival 6-3, 6-3, 7-5 to move on in a half of the draw where Novak Djokovic, Rafa Nadal and Roger Federer are absent.

For the 25-year-old Russian it was only his 12th victory on clay of the 180 games played in his career.

His next opponent for a place in the third round will be the Australian Christopher O’Connell (129th) or the American Tommy Paul (52nd). AFP (HN)

You can also read:  Wozniacki wins the tennis Masters