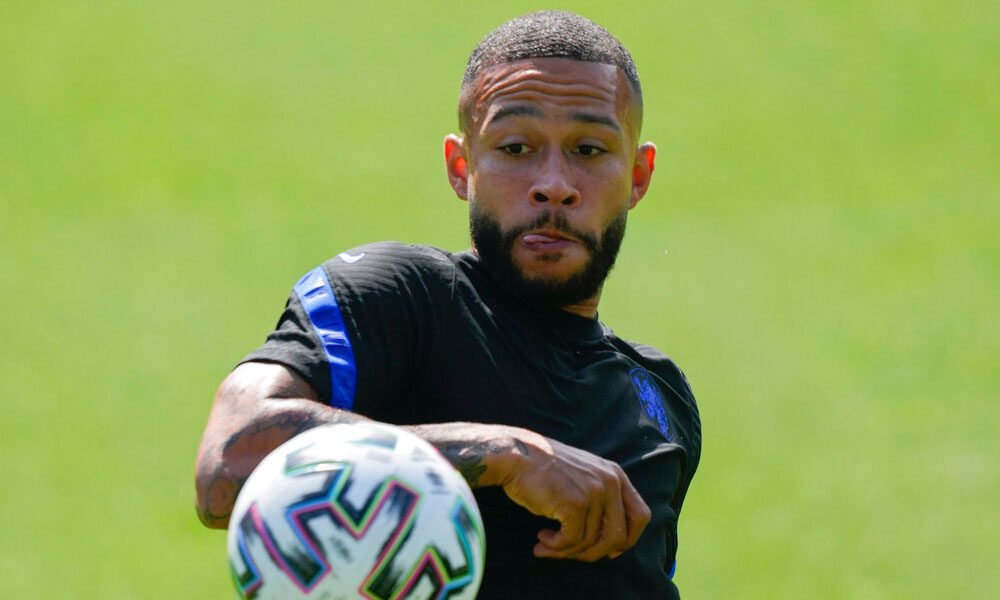 The Dutch international striker Memphis Depay, free of contract with Lyon, implicitly confirmed this Wednesday in a press conference at the European Championship that he will join FC Barcelona “and Ronald Koeman” next season.

“Everyone knows that I have been in contact with Barça for a long time, and I would like to play for Ronald Koeman,” said the Netherlands star, alluding to his compatriot and coach of the Catalan club.

“Still a little patience and the information will come,” added Depay laconically on the eve of the match against Austria in Amsterdam.

27-year-old Memphis Depay trained at PSV Eindhoven and then played two seasons at Manchester United before signing for French side Lyon. AFP (hn)

You can also read:  Hugo Pérez's record at the helm of the Selecta against Concacaf rivals