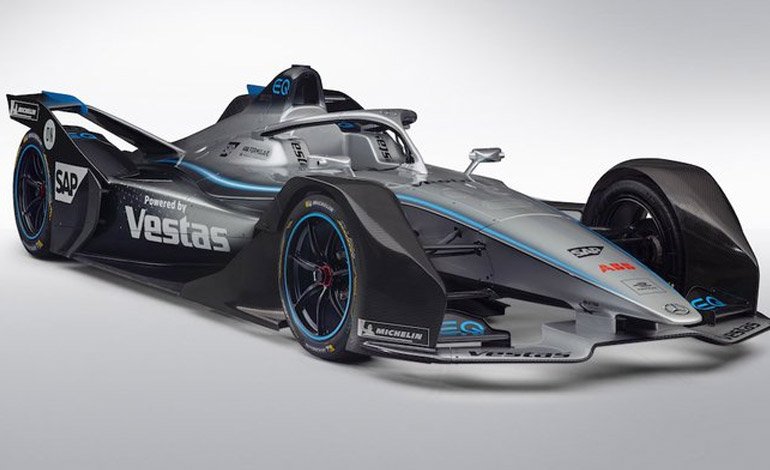 Mercedes, the German firm that has dominated Formula 1 in recent years, announced its entry into the Formula E World Championship (electric), by the director of the team Toto Wolff.

“This is where the next edition of Mercedes racing cars is born”, declared one of the architects of the successes of the German team in Formula 1.

“We are launching ourselves on a new mission, an electric mission,” added Wolff at the presentation of the Mercedes-Benz EQ Silver Arrow 01 and the team, in an event on the sidelines of the Frankfurt motor show.

The star brand, a motorsports giant for more than a century, joins Formula E, a championship created in 2014, starting from the 2019-2020 season, with the Belgian Stoffel Vandoorne and the Dutch Nyck de Vries as pilots.

“We open a new chapter,” Wolff explained to AFP. “It is the first time that we have gone 100% electric, it is a very special moment,” he added.

According to the person in charge, the objective of Mercedes “is to reach a position that allows us to fight for victories in the race or for the championship”, although he admitted that the first season “is one of learning.”

The mythical ‘silver arrows’ from the 30s to Lewis Hamilton, through the world titles of the mythical Juan Manuel Fangio, Mercedes has been a protagonist in the history of motorsports and has dominated Formula 1 for several years.

You can also read:  Armstrong, the man who built an empire through doping

Mercedes has won the last five world championships, both for constructors and drivers, with Hamilton (four times) and Nico Rosberg (2016). AFP