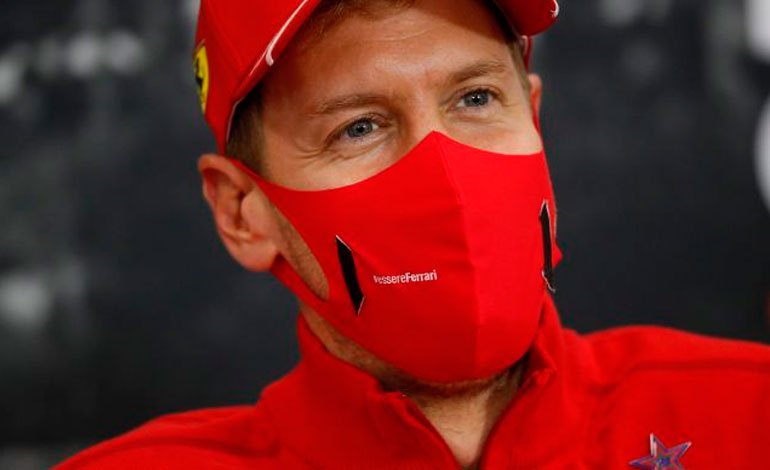 Despite the fact that Mercedes “is concentrating on the negotiations with its current drivers,” the Formula 1 team wants to “keep options open” in the transfer market for 2021, especially due to the possibility of having Sebastian Vettel, specified the boss of the German team, Toto Wolff.

“We owe it to a quadruple world champion not to immediately close the door,” said Wolff by videoconference about the German driver, who will leave Ferrari at the end of this season.

“But we have a fantastic duo of drivers (Lewis Hamilton and Valtteri Bottas) and I’m very happy with, like George (Russell, a Mercedes driver who races with Williams,” he added.

You can also read:  Ogier takes command from Sordo in the absence of the last day

“You never know. One of them can decide that they don’t want to run anymore and suddenly you have a free place, ”Wolff continued, recalling the withdrawal of German Nico Rosberg in 2016 just after being champion with Mercedes.

“That is why we keep our options open, although it is clear that we are concentrating our negotiations with our current pilots.”

Referring to Hamilton, Wolff indicated that the negotiation of his new contract for next season has not started due to confinement due to the new coronavirus pandemic.

However, the Austrian leader insisted on the “confidence” that binds him to the six-time English world champion. “When the races resume, we are going to meet, take the contract out of the boxes, look at the duration, the numbers and the rights, and I hope that we will quickly reach an agreement.”

You can also read:  An injured spectator was aggravated at the 2016 Dakar Rally

The Formula 1 season, which should have started in mid-March in Australia, will finally begin on July 5 in Austria, with a series of eight races in Europe until September, followed by several tests outside the European continent and whose calendar still remains. not known.

«This new calendar and the coronavirus confront us with new challenges. Reliability will be essential in the first few races, “said Wolff.

“It will be a challenge for everyone, but I think whoever has the fastest and most reliable car will win the championship,” he concluded. AFP (HN)