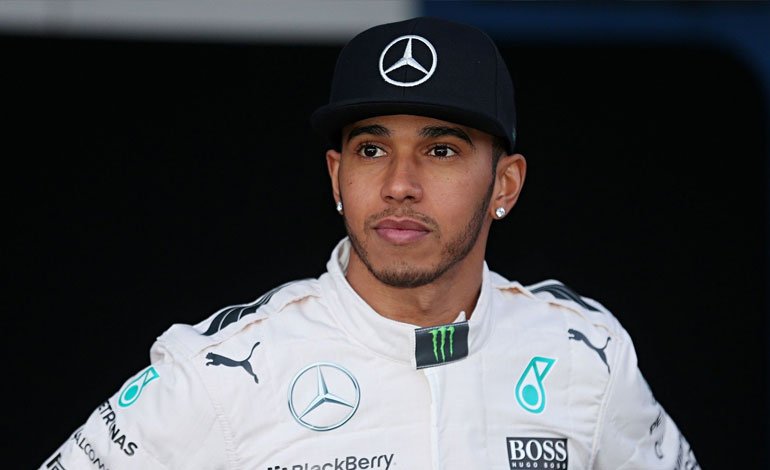 Everything is given for the Formula 1 novel to come to an end. This is Lewis Hamilton’s contract renewal with Mercedes. The Englishman gave his arm to twist on the term of the new link, although the German factory has already given him a deadline to sign. It is on the same day that he announced the presentation of his new car, the W12 with which the German team will try to maintain its dominance.

According to the British media The Sun, Hamilton has already entered the countdown and the maximum date set by Mercedes is March 2, the same day that it will be known what the brand new monoposto of the Teutonic team is like. The Englishman could not prevail in the four years of his contract, although he would accept two years and an option to renew for one more.

Hamilton would receive about $ 55,000,000 for the 2021 and 2022 seasons. But just as he resigned the period that he proposed, he would have managed to get Mercedes to pay him extra for television rights and the team’s sponsorship proceeds.

The parties are in a constant dialogue virtually, according to Toto Wolff, the team leader, who is also a friend of Hamilton. “Our relationship is not only professional, but also one of friendship. Lewis is incredibly important, not only for our team, but also for the Mercedes brand, ”said the Austrian team-manager.

Mercedes is the fourth team out of ten to confirm the presentation of their car. In February they will McLaren, the 15, and Alfa Romeo, seven days later. On March 1 it will be Ferrari’s turn and on the following day the German car will be known.

The preseason will begin on March 12 at the Autodromo de Montmeló, in Barcelona, ​​and will last for two more days. The championship is scheduled to start on the 28th of next month in Bahrain.

You can also read:  Sacrificed Deep Impact, one of Japan's best racehorses

“Yes, it is a competitive space that I am in, but when I get in that car and leave the visor, the team starts the car and I walk out of the garage, I have the biggest smile. Even today, after all these years of racing, “he added.

“If there’s a day that doesn’t happen, I don’t get that smile, I know it’s done and I need to move on to something else,” he said. It is not the first time that he has spoken about a supposed retirement.

You can also read:  Hamilton and Rosberg face the Monaco GP with optimism

He also noted that he wants to continue inspiring young people who look up to him, and commented on the importance of being a role model. “As I have progressed in my career, I never thought that people would follow me, I realize the importance for people of what I am doing,” he confessed.

“Yes, I love getting up and working with my team towards a common goal. To be part of a team, to be the finishing touch or the catalyst to achieve success with the team, is very exciting ”, he highlighted.

“But it’s also the idea that there is probably a child looking at me realizing that it is also possible (for them). That is very exciting for me ”, he concluded.

All the fans that Hamilton referred to expect him to announce his renewal as soon as possible. For now, Lewis already knows how long Mercedes will wait for him. (GG) (Infobae)