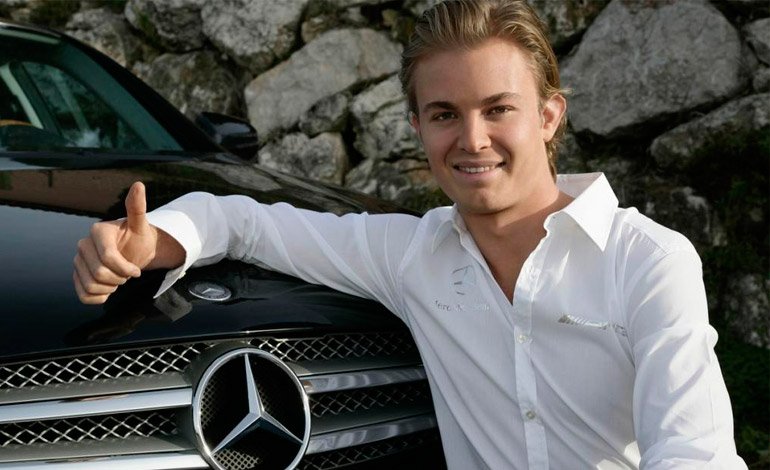 The Mercedes team will not announce the name of the replacement for Formula One world champion Nico Rosberg “before January 2017”, according to Bradley Lord, the team’s press officer.

“They can spend the Christmas holidays relaxed, we will not make the announcement. We have not planned anything until we return to work on January 3, “said Lord.

This announcement underscores that Mercedes wants to take time to find a successor to Rosberg, who withdrew from the competition just five days after being proclaimed World Champion, a decision criticized by Niki Lauda, ​​non-executive chairman of Mercedes-AMG.

Among the candidates to replace Rosberg are the options of the Finn Valtteri Bottas (Williams) and the German Pascal Wehrlein.

The Spanish Fernando Alonso already reiterated last Tuesday that his “only objective is to be world champion” with his current team, McLaren-Honda, as he said at the headquarters of the English team, in Woking.

«I believe in this project. I am committed to him and I want to be a world champion with McLaren Honda. This is my only goal, “he said at the McLaren Technology Center before the team’s managers and workers, according to a tweet that the team spread.