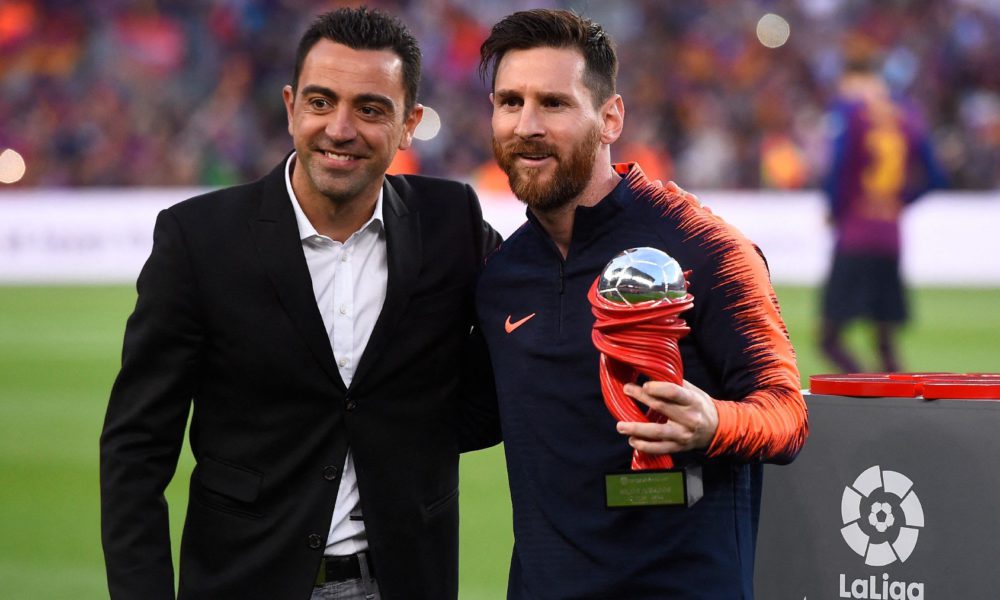 The Xavi Hernández Era officially began in Barcelona. The former player of the club took over the team as coach, in a new role there, with a victory by the minimum, with a goal by Memphis Depay, against Espanyol in the city classic.

The ex-DT of Al-Sadd arrived at the club culé after a turbulent start to the season with Ronald Koeman at the head of the squad. Finally, the leadership chose to fire the Dutchman and start a new cycle with fresh air provided by a figure from the club.

The European media reported when Barça was looking for a coach that Xavi Hernández was Lionel Messi’s favorite for the position. The Argentine confirmed his taste in a preview of an interview that Marca conducted in Paris.

“With Xavi, Barcelona will grow, he is a coach who knows a lot and who knows the house perfectly,” Messi explained in the advance of the note to the Spanish media. An approval of the utmost importance by the maximum idol of the institution.

In the extract of the note that will be published this Tuesday, Messi clarified one of the most mentioned internal alleged in PSG. It was said that the former captains of Barcelona and Real Madrid did not forget the classics, but La Pulga drove away those rumors: “Sergio Ramos as a teammate is a show.” (Bolavip)