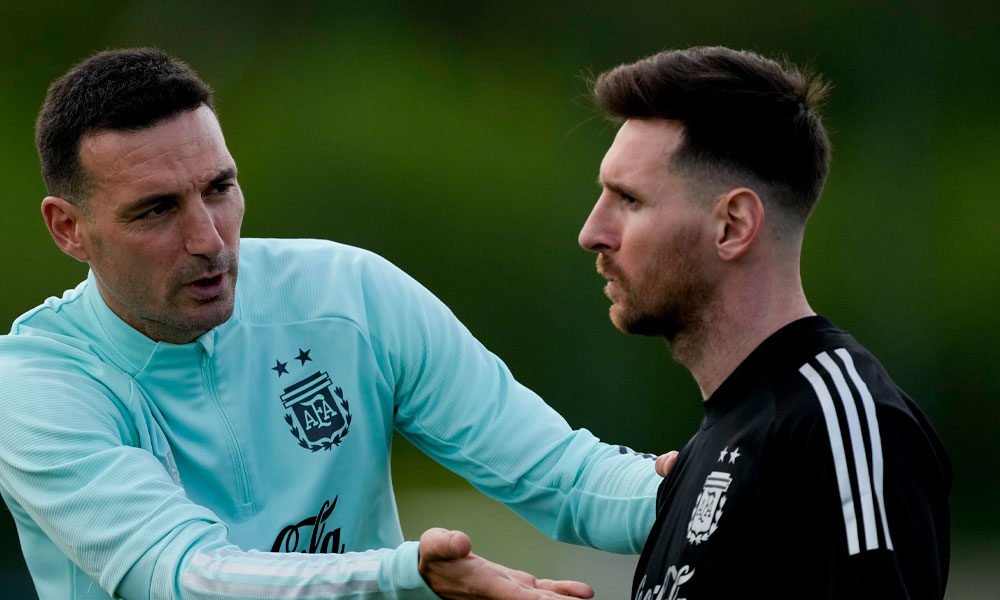 Argentine national team captain Lionel Messi “is well and ready” to play Friday’s World Cup qualifying against Uruguay, technical director Lionel Scaloni said at a press conference, although he clarified that he will confirm his final participation in a few hours.

“Messi is fine and if he continues like this he will play,” Scaloni said on Thursday of the PSG star, who was dropped from his team last week due to thigh and knee problems.

«In principle it is available. If he’s okay, you know what I think about his game and his condition in the team. This afternoon we would make the last decision, but I repeat: for now it’s fine, “insisted DT.

You can also read:  Inter Milan will start their defense of the 'Scudetto' against Genoa

The team must carry out their last training session on Thursday afternoon at the Ezeiza campus (southern outskirts of Buenos Aires), before traveling to Uruguay.

On Monday, upon his arrival in Argentina, Messi did different jobs and on Wednesday he trained with his teammates.

“Living with Leo, who always wants to play is easy, because I also want him to play always,” Scaloni stressed.

La Albiceleste, which was crowned champion of America last July and is second in the table of World Cup qualifications, will face the leader Brazil next week in the city of San Juan. AFP