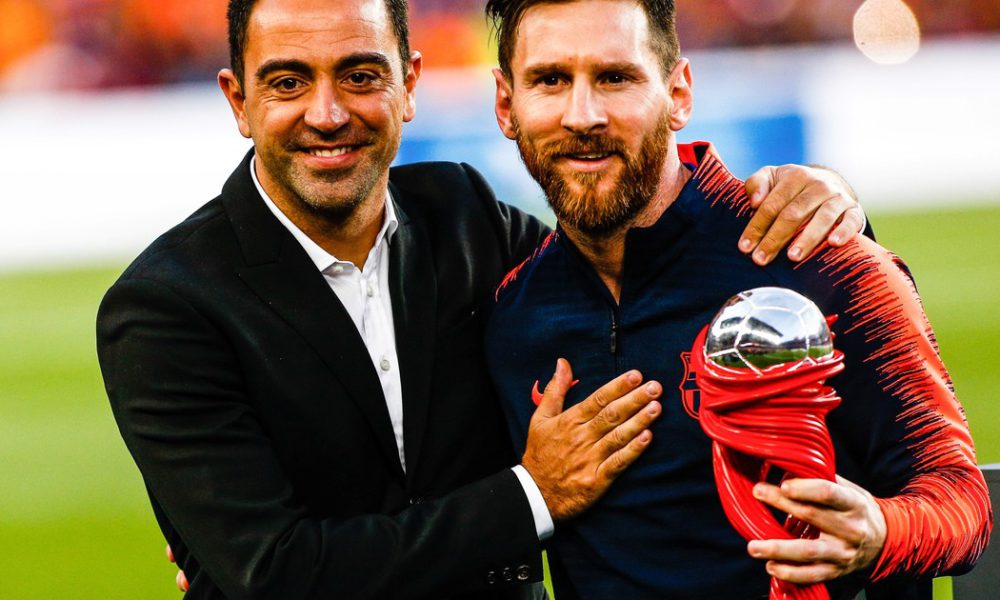 The defeat of Barcelona this Wednesday at the hands of Rayo Vallecano unleashed the departure of Ronald Koeman as the team’s coach. The leadership was determined to fire him after the fall that added to the terrible start to the season.

The dance of names to succeed the Dutchman started automatically and candidates had already appeared since the defeats by thrashing in the first Champions League appearances. However, Barça would be about to close down their new manager.

According to media such as Marca and As in Spain, Xavi Hernández managed to agree to his separation from Al-Sadd and will join the Barça bank in the next few hours in a great return to the club from a new role. Joan Laporta decided on a former midfielder despite the fact that there was no absolute consensus among the leaders.

But it is not only the president who prefers it to rebuild this Barcelona from the doldrums. Lionel Messi, who now works at PSG, but remains emotionally linked to the club after his successful and extensive period, wants Xavi, his former teammate, to take over the team, as reported by Miguel Rico, from Deportes COPE.

The ex-midfielder who shone in the culé team alongside Andrés Iniesta in the midfield had his first experience as a DT leading Al-Sadd in Qatar in which he won seven titles. He is a coach who wants to make his teams play to the touch, as the identity of Barça dictates. (Bolavip)

You can also read:  One of the stars of Stuttgart was playing with a false identity