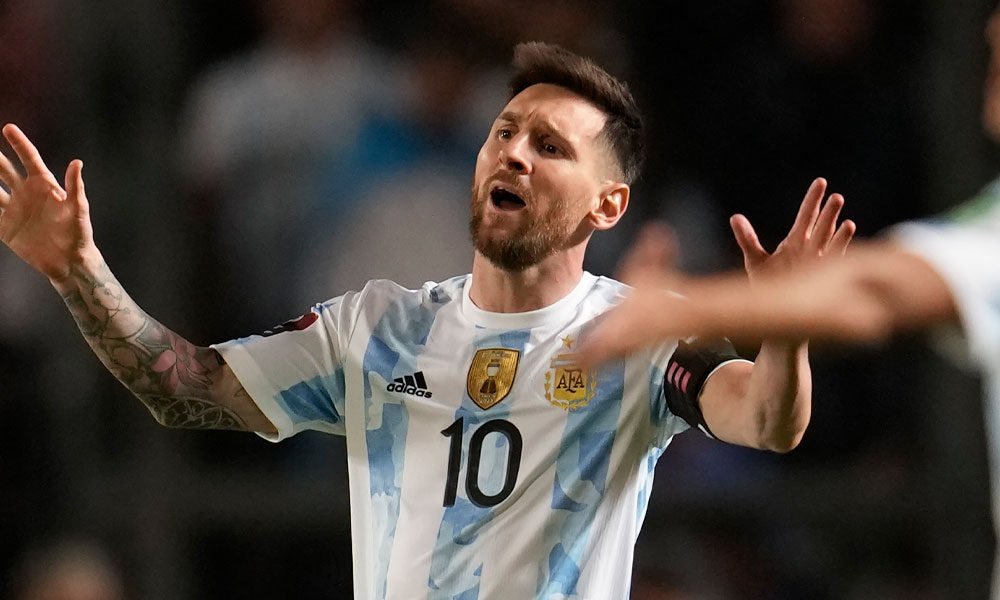 The captain of the Argentina team, Lionel Messi, said after the goalless draw against Brazil, that his team is still “good” and that “it is important” that the Albiceleste have not lost to Canarinha.

You can also read:  The «Neymarpalooza» sparks controversy in Brazil

The captain acknowledged that he came “with the right thing” to this meeting due to physical discomfort.

«I haven’t played for a long time, it was a very intense match and I still need to get a rhythm. I’m fine, but physically obviously not, I’ve been standing for a long time and it’s not easy to play a game with such a rhythm, but luckily I’m fine. I hope to finish the year well, “he said.

Argentina and Brazil tied this Tuesday without goals in the fourteenth day of the qualifiers for the Qatar 2022 World Cup. EFE (HN)