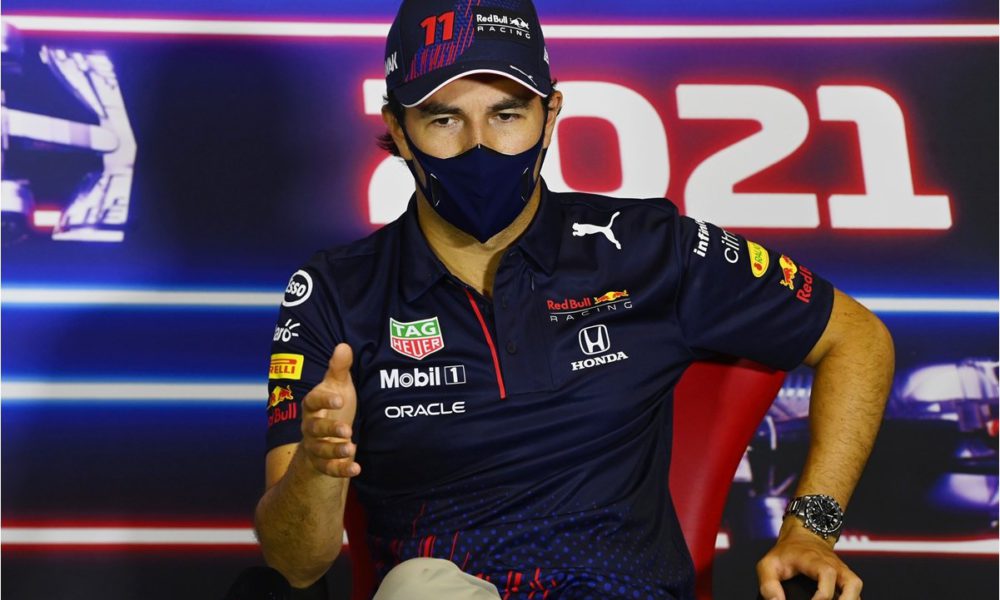 Sergio Checo Pérez is one of the highest paid drivers in Formula 1, according to a publication by a media specialized in finance.

According to Forbes, Mercedes superstar Lewis Hamilton remains in the lead and is estimated to make a total of $ 211 million on the track this year.

In the select group of those who earn the most in F1, we find the Mexican Checo Pérez of the Red Bull Racing team, who with a base salary of 5 million, would also obtain 13 million bonuses and is fourth on the list.

Checo Pérez is in his first year with Red Bull Racing, after two seasons with Racing Point (now Aston Martin).

The man from Guadalajara has teamed up with Max Verstappen to push Red Bull against seven-time defending champion Mercedes in the constructors’ standings, but a difficult weekend at Silverstone closed the gap and placed Pérez from third to fifth in the standings. pilots.

Checo Pérez, 31, is credited with helping spark new interest in F1 in Mexico.

You can also read:  Chileans Cornejo and Casale win the second stage

But as we mentioned, leading the pack is Hamilton, who is on track to make $ 62 million on the track this year.

That amount includes a base salary of $ 55 million, more than double what his closest competitor is guaranteed to be, as well as a projected $ 7 million in race win bonuses.

But, with Hamilton currently stuck in second place in the standings and in danger of missing the drivers’ title for the second time in the past eight years, his projection does not include a championship bonus. This leaves him a little short of his $ 66 million total on the track for 2020, when he won 11 races and the title.

Sergio Perez’s teammate Max Verstappen has a projected salary of $ 42 million plus bonuses, placing comfortably No. 2 on the earnings list. Fernando Alonso follows, with $ 25 million on his return to F1 with the Alpine organization.

You can also read:  Bottas achieves his first victory in Formula One in Russia

Either way, Hamilton is guaranteed to lead the F1 earnings race, as he has done every year since 2014, when he first knocked Alonso out of first place among the series drivers on the Forbes list of highest paid athletes. in the world with $ 29 million in salary and bonuses, and $ 32 million with endorsements included.

High salaries are key for F1 drivers, who curiously earn much less from endorsements than superstars in other sports like tennis and the NBA.

F1 drivers, for the most part, expend little energy off the track and the teams themselves are partly to blame, as they impose restrictions on the categories of sponsors their drivers can partner with.

Hamilton gets roughly $ 12 million from backers, most of whom also back his team, including Verstappen only earning $ 1 million in endorsements. annually.

Pilot salaries will continue to make up the marketing gap. F1’s new budget cap, introduced this season, caps spending to $ 145 million per team in 2021 and $ 135 million by 2023, a momentous change for the best teams: Mercedes, Ferrari and Red Bull Racing, whose budgets have been skyrocketed to more than $ 300 million, and even, $ 400 million in recent years.

Regulations have forced them to cut design and research expenses and eliminate dozens of staff positions, but driver salaries remain exempt from the cost cap calculation and it will be one of the few items where teams with a lot of money they can continue to throw in cash.

Although an effort is now being made to limit that spending, at least in the short term, it is not ruled out that wealthy pilots will become even richer.