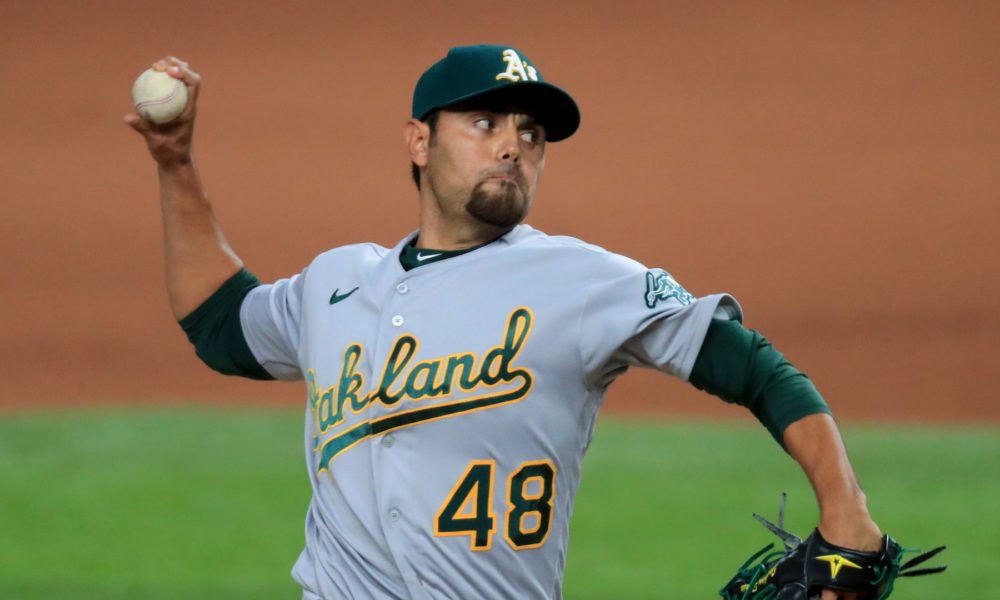 Without a doubt one of the best Latino relievers in MLB history is leaving baseball, his name is Joakim Soria, who can go through the front door.

According to Ken Rosenthal, Oscar Suárez Joakim Soria’s business agent confirmed that the veteran will not play in the MLB again.

After a multi-injury season with the Arizona Diamonndbacks, Joakim Soria decided it was time to go home and say goodbye to a brilliant MLB career.

Lifetime numbers in the majors

You can also read:  Billionaire fund manager to buy from Mets

Throughout 14 seasons in the MLB, the Mexican was a two-time all-star and was durable as far as he could, he remained in the best baseball in the world at 37 years of age and did not retire due to lack of offers, but because of own will.(Fielding)