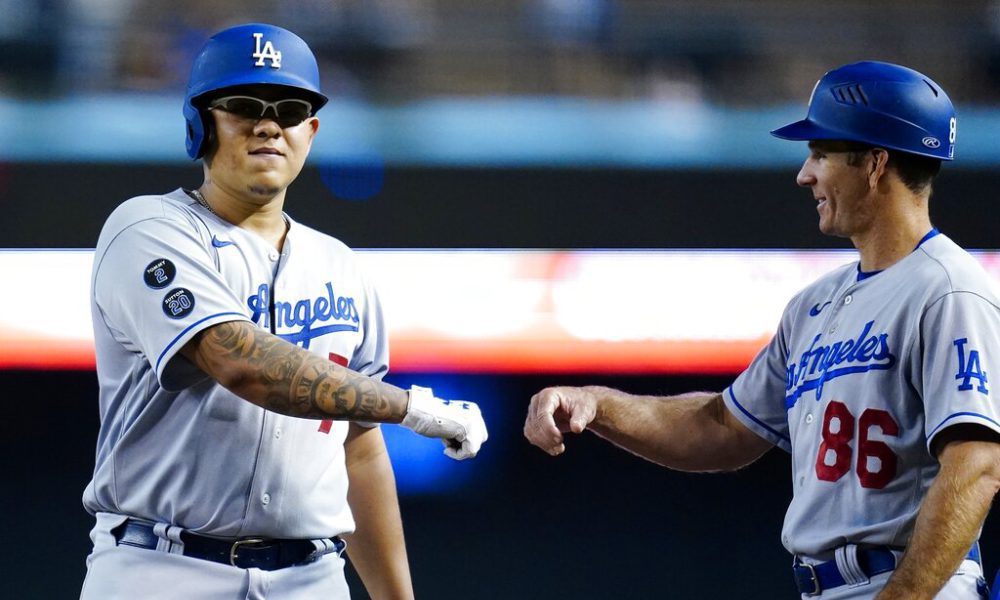 The World Series champions continued their stellar season, but it might not be enough to overtake the San Francisco Giants, who are two games clear in the NL West.

Seager hit the mark with his second home run, a hit estimated at 464 feet in the third inning that reached deep seats and gave the Dodgers a 3-0 lead.

You can also read:  TO 20! Albert Pujols approaches Alex Rodríguez

The Dodgers won 16 of 19 games against the Diamondbacks on the season. Kenley Jansen made 36 saves.

Urías (19-3) is the only pitcher with a chance to reach 20 wins this year, if he is scheduled for another start next weekend against the Milwaukee Brewers. The Mexican left-hander spaced five hits in five scoreless innings, in which he struck out three and walked one.

Panamanian Humberto Mejía (0-3), who started for Arizona, allowed all three runs, all with homers, and only stayed two and two-thirds innings on the mound, accepting four hits and three walks and striking out one. (AP)

You can also read:  The Eagles win third game in a row and lead Venezuelan baseball