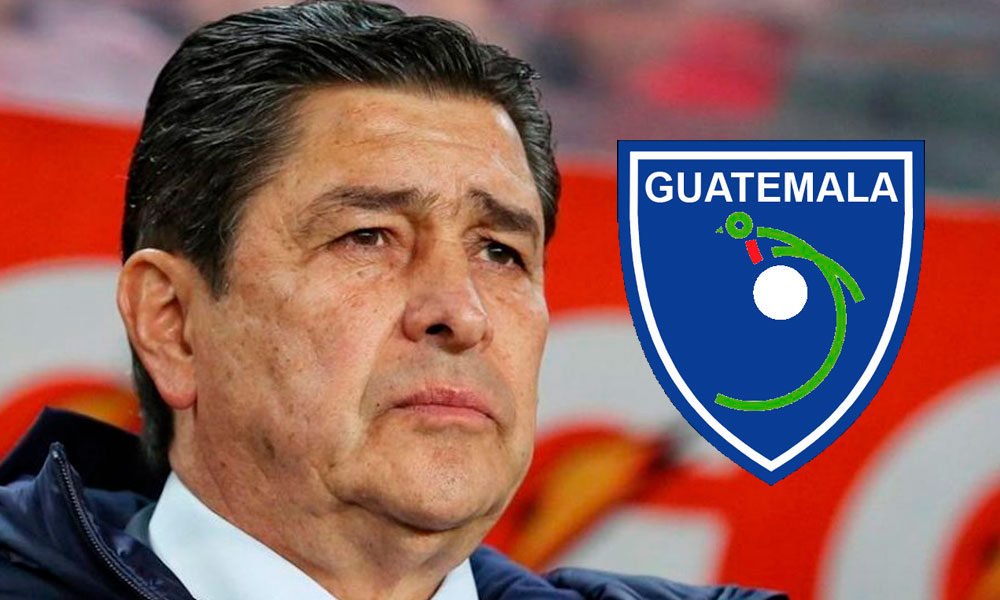 Mexican coach Luis Fernando Tena, Olympic champion with Mexico in London 2012, was officially announced as the new coach of Guatemala by the local federation.

The Guatemalan Football Federation confirmed in a statement the appointment of Tena, who “will be directly in charge of the conduction, management and preparation” of the senior team “in addition to the work and advice that will be carried out with the different processes of youth teams »Of the Central American country.

The official presentation will be “in the next few days” by means of a press conference still without an established date, the sports authorities specified.

The new Guatemalan coach replaces fellow Mexican Rafael Loredo, who on an interim basis led Guatemala in this year’s Gold Cup, with losses to El Salvador and Mexico, as well as a draw against Trinidad and Tobago.

Loredo was internally in office after Guatemala dismissed the previous coach, Amarini Villatoro, in the first half of the year, after being left out of the 2022 World Cup qualifier in Qatar.

Tena began his stage on the bench as a coach for Cruz Azul in 1994, a team to which he has returned in three different moments and with which he won a local championship and three trophies from the Confederation of North America, Central America and the Caribbean Football (Concacaf) in 1996, 1997 and 2014.

You can also read:  Reinaldo Rueda surprises with the call of the Colombian National Team

In addition, he won another title in the Mexican league with Morelia, the only one in its history, in 2000.

The coach has directed a dozen Liga MX teams, among which three of those considered “great” stand out: Cruz Azul, América and Guadalajara. In addition, he has headed the projects of Tecos, Morelia, Santos Laguna, Chiapas, León, Querétaro and Juárez, his latest work.

Precisely in Juarez he stayed just eleven days of the last tournament (Guardianes 2021), when the team was plunged into the sixteenth position of 18 clubs.

As a player, he served as a midfielder for the Atlético Español, Oaxtepec, Guadalajara and Atlante teams between 1976 and 1988.

You can also read:  Manchester and Cristiano again thrashed

Tena’s main objective will be to take Guatemala to the first World Cup in the absolute category in its history, since it has only participated in one World Cup but in lower divisions, specifically Colombia 2011 in the sub 20 category. EFE (HN)