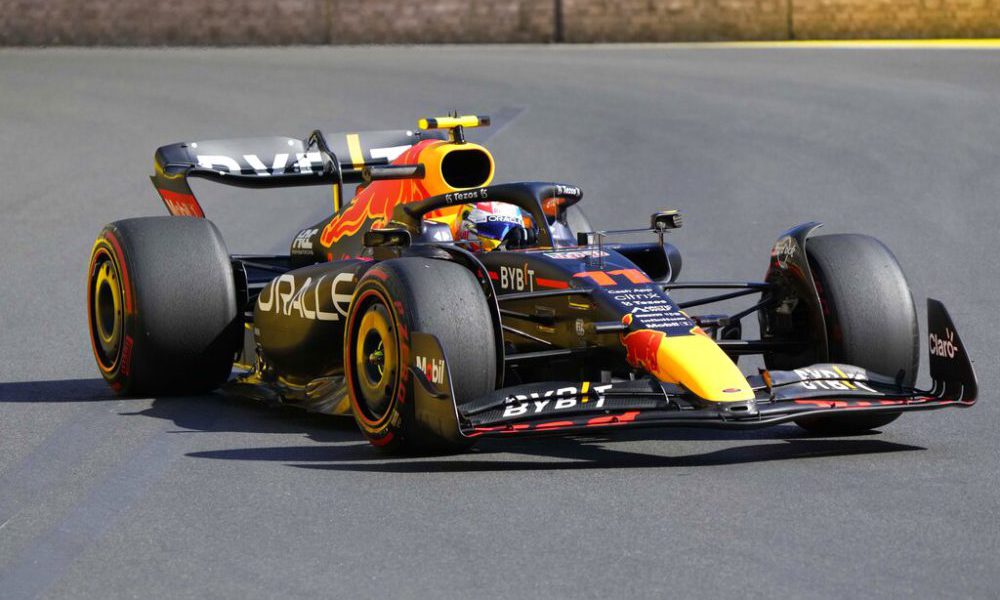 Sergio Pérez continued his high form for Red Bull by setting the pace on Friday in a windy first practice session for the Azerbaijan Grand Prix.

The Mexican driver was the winner in Azerbaijan last year and arrives at the Baku street circuit after winning the Monaco Grand Prix. He was fastest, posting a lap of one minute 45.476 seconds, enough to beat Ferrari’s Charles Leclerc by 0.127 seconds.

Championship leader Max Verstappen was third fastest, 0.334sec behind his team-mate Pérez, after telling his team over the radio that the “wind is pretty crazy” on a bumpy street circuit in front of the sea.

You can also read:  Sergio Pérez: "If Aston Martin comes it will be something very nice"

There were problems for Mick Schumacher, whose Haas stalled after appearing to leak fluid, and Nicholas Latifi, whose Williams lost power and stalled. (AP)