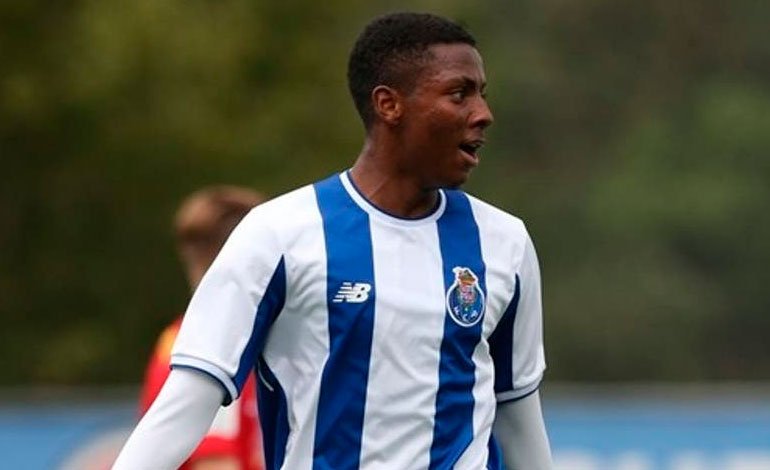 Mexican striker Joao Maleck was sentenced by a court to three years, eight months and 15 days in prison for committing a double aggravated manslaughter caused by a car accident.

In addition to the penalty, the former Spanish Sevilla footballer will have to pay compensation amounting to $143,000 to the relatives of the couple who died in June 2019.

Reports from the Mexican press indicate that Maleck could be released from prison if he pays compensation, which transpired would be guaranteed by an insurance policy for the vehicle that the soccer player crashed last year.

Last Friday, the 21-year-old attacker was found guilty of double aggravated manslaughter, after a long hearing in which state judges from the Puente Grande prison ruled his responsibility in the death of the marriage made up of Fernanda Peña and Alejandro Castro.

You can also read:  The German plane landed in Scotland due to "a problem in the electric generator"

Peña’s family revealed to Efe that among their legal strategy they used 22 testimonies and showed various expert opinions, photographs and videos that confirmed the crime committed by Maleck.

Joao Maleck is the son of a Mexican mother and Cameroonian soccer player Jean-Claude Maleck, who played in Mexican soccer for the Tecos UAG and San Luis teams at the end of the last century.

In addition to playing for Sevilla, Maleck has participated in the lower categories of Santos Laguna, to which his letter belongs, and Porto de Portugal.

Maleck declared in recent days that he still has the intention of resuming his football career, in which he was called up to the youth processes of the Mexican team.

Reports suggest that in the coming weeks Maleck will collect the insurance and pay the $143,000. EFE (hn).