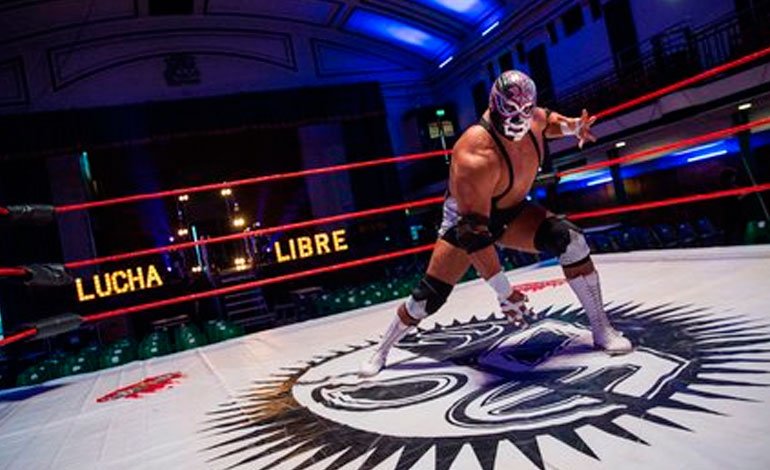 Mexican wrestler Silver King, famous for his role as the villain in the American film “Nacho Libre”, died in the ring during an exhibition fight in London, announced the address of the place where the event took place.

The 51-year-old masked wrestler, whose real name was César González, was part of the poster for the “Greatest Show of Lucha Libre” at London’s Roundhouse Theater on Saturday night.

Unsurprisingly in this spectacular but prearranged fight, Silver King ended up getting knocked down by his opponent, Juventud Guerrera. He was celebrating his victory when they suddenly realized that the Silver King was not getting up.

The first aid workers tried in vain to revive him. Although the cause of death has not been officially specified, in fighting circles there is talk of a heart attack, while the police simply declared that the death was natural. AFP