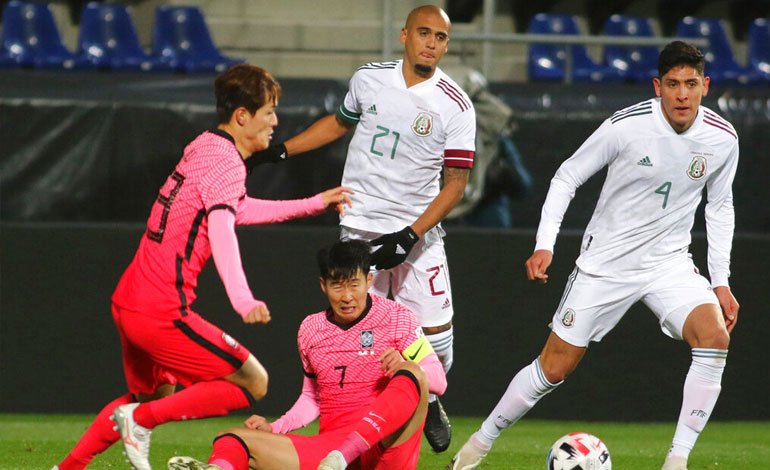 After wasting chances in the first half, Mexico sharpened its aim in the second half and beat South Korea 3-2 in a warm-up match played in the city of Wiener Neustadt, Austria.

After this match, on Tuesday South Korea will play Qatar and Mexico will face Japan; These tests will also be played in Austria, in the towns of Maria Enzersdorf and Graz, respectively. AFP (hn)

You can also read:  Pelé, encouraged from the hospital: «Pedaling like this, I will soon return to Santos»