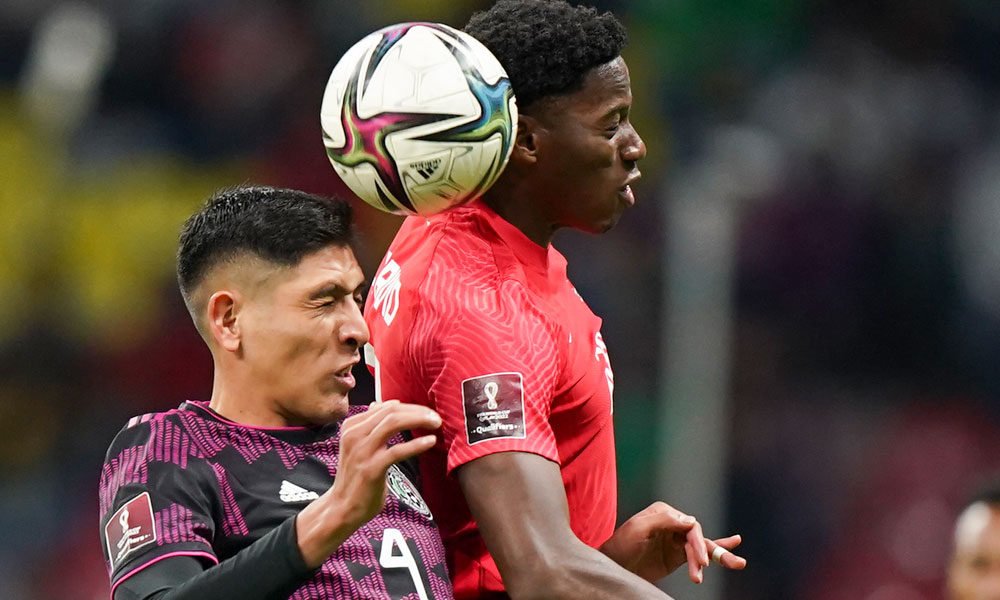 The Mexican team will face Canada in Edmonton, with the mentality of winning so that, if the United States slips, they will regain the lead in the Concacaf tie for the Qatar 2022 World Cup.

Last Friday, the United States lowered the fumes to the Mexicans of Argentine coach Gerardo Martino who were erased from the field and when they fell 2-0, they lost undefeated and were displaced from first place in the competition.

This Tuesday, at Commonwealth Stadium, Martino’s Mexicans will have to show their best football because they face the best generation of Canadians of this century, which they could not beat at the Azteca Stadium and has shown an even performance in the tie, in which he remains the only undefeated.

You can also read:  Colombian Dávinson Sánchez returns to England

After a bad start, by drawing at home with Honduras, the Canadians of coach John Herman have made it clear that they have what, not only to qualify for Qatar, but to do so directly and, if the favorites United States and Mexico will distract, win the ticket ahead of any of them.

The Americans, who will visit Jamaica, lead the tournament with four wins, two draws, one loss and 14 points, the same as Mexico, which is ahead because it has one more goal scored and one less received; then there are Canada, with 13 units, Panama (11), Costa Rica, Jamaica and El Salvador (6) and Honduras (3).

You can also read:  France wins the classic by beating Germany

The Canadians will subject the Mexicans to snow, which will force Martino’s team to compete against everything.

“I hope Mexico likes the snow,” said Bayern Munich player Alphonso Davies, one of the main figures of the Canadians, who will have a balanced team on all lines, with a forward led by forward Jonathan David, from Lille from France.

With Raúl Jiménez, of the Wolverhampton Wanderers of the English League, Hirving Lozano, of Napoli of Italy and Jesús Manuel Corona, of Porto of Portugal, Mexico will try to do damage with its forward, silenced by the defenses of the United States.

You can also read:  Messi continues to lead the scorers of the Copa América-2021

Referee: To be designated.