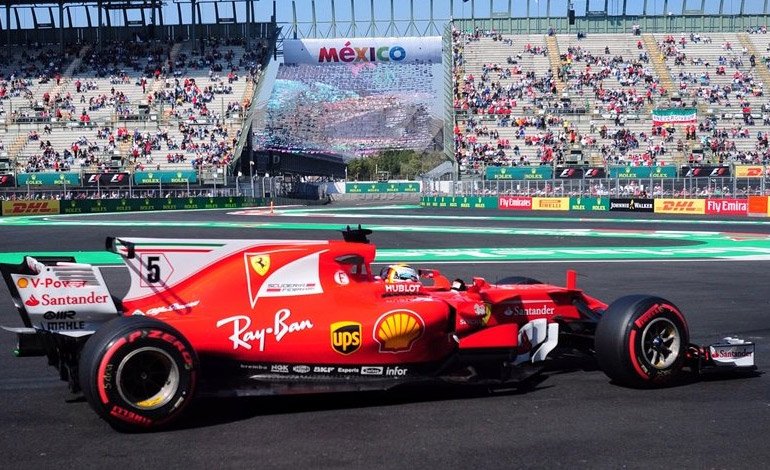 The mayor of the Mexican capital, Claudia Sheinbaum, confirmed that the Mexican Grand Prix will maintain its activities this 2019 without public investment, after months of negotiation with Liberty Media, the company that owns Formula 1.

Sheinbaum announced that the president of the International Automobile Federation (FIA), Frenchman Jean Todt, will travel to Mexico this Thursday to sign the agreement with the capital’s government, although he did not specify how long the competition would continue at the Hermanos Rodríguez Autodrome.

“This is good news for the city (…) thanks to a group of businessmen who made this possible, because this time the city is not investing any public resources,” said the mayor in a video posted on Twitter.

You can also read:  Ferrari and Vettel choose the winning strategy

Sheinbaum did not specify which entrepreneurs will invest in the realization of the Grand Prix, which is scheduled for October 27.

The mayor also celebrated that the realization of the prestigious sporting event “brings tourism, brings income and is good news for the country.”

During the first half of the year, the government of President Andrés Manuel López Obrador had failed to reach an agreement with the company that owns F1 to renew the Mexican Grand Prix for the next five years, according to ESPN.

According to the media, the federal administration did not agree to disburse the 800 million pesos (about 40 million dollars) necessary to renew the contract and have the show for the next five years.

Previously, the capital administration headed by Sheimbaum had agreed to the possibility of investing 400 million pesos.

The event is broadcast in 185 nations, which has given the country brand high exposure. AFP